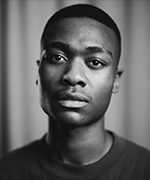 Daniel is a recent graduate of the Royal Academy of Dramatic Art (RADA), graduating in 2020.

Recordings include: The Lightbringer’s Song for the Halo InfiniteSoundtrack (Human Worldwide LA).

Credits at RADA include: Hamlet, Ivanov, Circle Mirror Transformation, The Laramie Project, Death of a Salesman, and The Theban Trilogy. 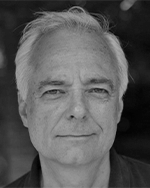 David has appeared in the West End production of 12 Angry Men with Martin Shaw, the UK premier of Lucas Hnath’s The Christians at the Gate Theatre in Notting Hill and The Shawshank Redemption at the Gaiety Theatre, Dublin.

David has toured John Clancy’s solo play The Event around the world including in Adelaide, Amsterdam, Belfast, Berlin, New York and Perth, Australia.

TV/Film credits include: The King’s Man, The Power, coming soon to Amazon. 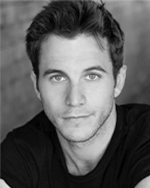 Joshua trained at the Royal Academy of Dramatic Art and is a UK/US Duel National.

Film includes: What’s Love Got to Do With it?, Between the Lines, Against the Law, and Lancaster Skies.

Joshua is proud to be giving the European Premiere of this award-winning play. 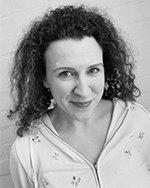 Samara has an MFA from the Royal Central School of Speech and Drama.

Match Day
Finsbury Park station and the surrounding area can get very busy when Arsenal play at home. These days are highlighted on the schedule. Latecomers may not be admitted.

Strictly NO latecomers or readmission.