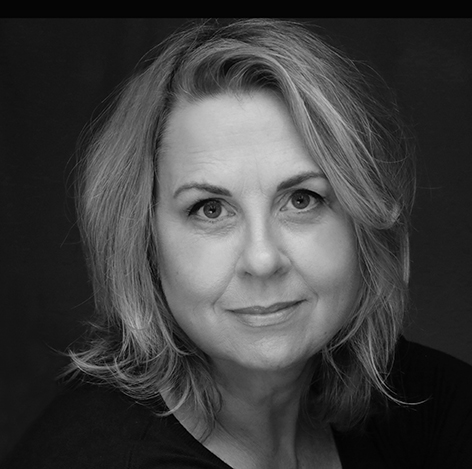 Maxine Evans studied classical acting at the Guildhall School of Music and Drama and has worked as an actor, writer, series editor and director in television, film and theatre. She directed Without a Song or a Dance (shortlisted Best Director at the Cork Film Festival) Nuts & Bolts (ITV/RTS Award winner) and Rain (a Feature Film Musical) while her writing/series editor credits include Coronation Street, Crossroads and Nuts & Bolts (ITV). She continues to develop new writing for theatre (Goat Street Runners and Who’s Coat Is That Jacket?) and has recently directed a new comedy entitled Storyline. As an actor Maxine appears regularly on television- most notably in BBC’s Call The Midwife and A Song For Jenny and as the indomitable ‘Rhian’ in Sky 1’s hit comedy Stella. 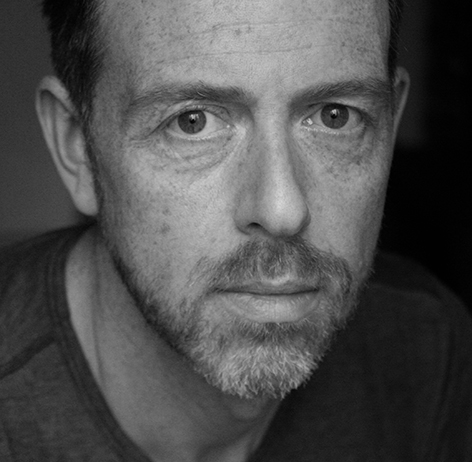 NEIL ANTHONY DOCKING Is a British writer, composer and producer, and has worked in press, radio, film and theatre. He has contributed to The Guardian (newspaper), Station Road (BBC Radio Drama), The Throne Room (original play for radio), Bay College, Casualty (BBC), Nuts & Bolts, Crossroads, Emmerdale (ITV1) and has been shortlisted for the BBC Dennis Potter Screenwriting Award. He has written, scored and co- produced the original independent British feature film musical, Rain and most recently wrote and produced Storyline, an original comedy for online broadcast . The Revlon Girl is his first play for theatre.

Since leaving school, Chris has been part of the lighting team at the Swansea Grand and is now Head Of Lighting And Electrics. He has designed over thirty pantomimes in Swansea in addition to Belfast, Reading and others for Qdos. Chris has also lit many other shows for numerouscompanies and still loves a good challenge be it opera, ballet musical or drama. He has workedin Dubai (lighting the nutcracker ballet for Ballet Russe) and also at Mansion House, lighting up the Lord Mayor’s Cellar for Halloween.

Dan Travers studied Chemistry at Oxford University where he found time to pursue his long standing interest in theatre working on several student productions such as Spring Awakening, and as technician for the O’Reilly Theatre at Keble. Following graduation, Dan quickly found work as theatre technician at Pontardawe Arts Centre working as lighting and sound technician on numerous productions and tours. He soon also developed a reputation for solving seemingly impossible technical challenges from revealing a door from a suitcase for ‘King Of The Sky’ to intelligent raindrops for ’The Revlon Girl’.