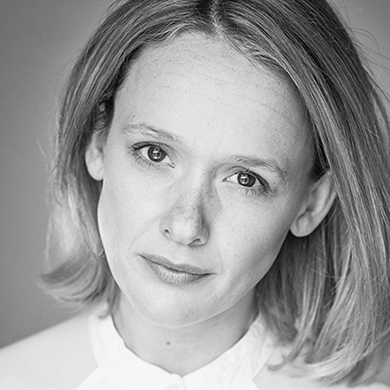 Charlotte trained at The Royal Welsh College of Music and Drama, and is a former member of the National Youth Theatre of Wales. 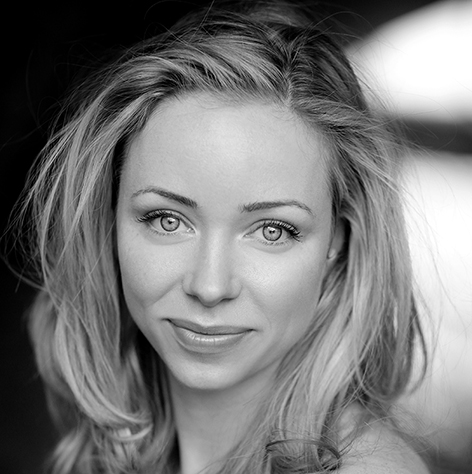 Antonia trained at RADA and is currently filming Career of Evil for HBO/BBC. 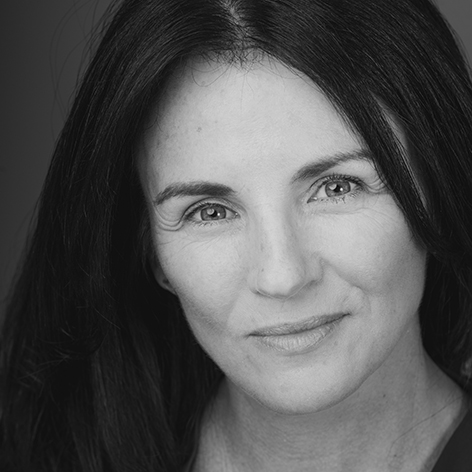 Michelle provides the voice of ‘Nib’ in the animation series Bobinogs (BBC). 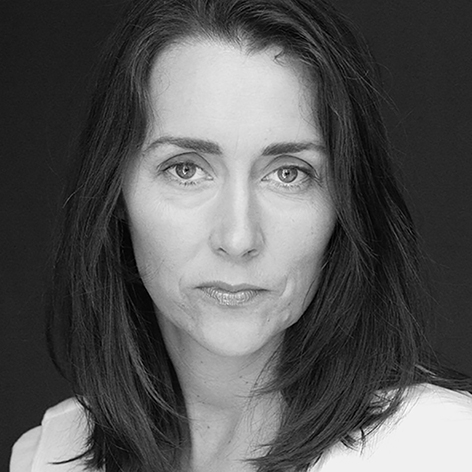 Bethan’s credits include Channel 4’s Hollyoaks, Linda in the West End production of Blood Brothers, Kitty in Charley’s Aunt (Ian Dickens Productions) Beyond Therapy, Mother Courage, Under Milk Wood; Portia (Merchant of Venice), Adrianna (Comedy of Errors), Hermia (Midsummer Night’s Dream), and Olivia (Twelfth Night) as well as the Duchess in The Duchess of Malfi.
Film credits include: Be All And End All , Sawn off Santa, Don’t Walk, Hermit, Love Me Love My Dog, The Harmion Tale and, for the BBC, Dear Nobody. She has worked with director Maxine Evans on Goat Street Runners and says she is “highly chuffed to bits” to be working with her again. 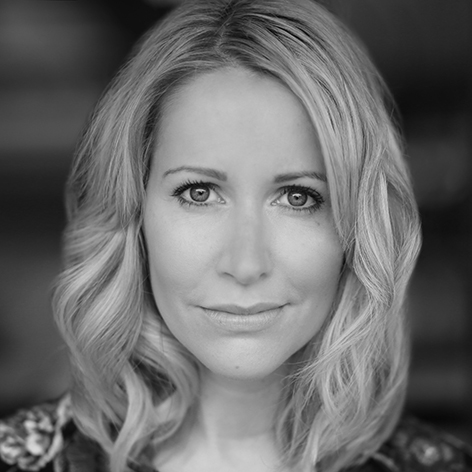 Zoë can be currently seen playing Rob Brydon’s wife in the highly popular television commercials for P&O cruises and also as Young Maria in Never Let Go for Netflix. She trained at Guildford and her theatre credits include The Sound of Music (London Palladium), The Circle (Oxford Stage Company), What a Wonderful World (Lyngo Theatre Company).
Television and film credits include: EastEnders, Doctors and Two Doors Down (BBC); Neil’s Party (Twothreefive Productions)