Schism 'not about disability, but about power' says playwright/actor

It took fourteen years for Athena Stevens to write Schism, a new play now on at Park 90. Her inspiration? The unhealthy pattern of codependency and emotional unavailability she noticed permeating her friendships and relationships. Schism is a frank exploration of what went wrong, over and over again, over all those years.

The play follows a twenty-year relationship between Harrison and Catherine as they navigate several life-stages and power shuffles. What started out as a teacher-student relationship soon becomes sexual when Catherine goes off to university, but when she defies Harrison's attempt to control her future their dynamic sours. Schism ends on an ambiguous note, with the original power balance thoroughly overhauled and Catherine suggesting they begin their relationship afresh, this time based on equality and respect.

Never clear-cut or comfortable, this play is an investigation of how power plays out in the greyest of areas. "People don't like giving up power," Athena remarks at our interview, "that's true in any relationship where the power structure shifts."

Catherine's character has cerebral palsy, which adds another dimension of able-disabled power dynamics to the action. "Very few plays have parts for actors with cerebral palsy," Athena tells me, "and when they do, those characters aren't active enough." In her play, Catherine constantly gets up from her wheelchair and walks around the stage, she also takes up drawing and becomes a successful architect.

"The play is not about disability, but about power," Athena clarifies, denouncing the "ticking boxes" approach to diversity.

For many audience members (such as myself), Schism will be the first time that we see an actor with cerebral palsy on stage. According to Athena, who stars as Catherine in Park's production, theatres simply aren't casting disabled actors. In her experience, "casting directors have a genuine stubbornness and lack of imagination when it comes to seeing how disabled characters can raise the stakes." Athena believes that casting disabled actors in able-bodied roles can add new heat to the action.

It's not just casting directors who need to grow in awareness, but also those designing theatre buildings.

"As a playwright, my imagination is limited by the accessibility of the building," Athena explains. For example, the Park90 stage is on a different level to the dressing rooms where the bathrooms are, During the interval, Athena has to change into a wet bathrobe, but to reach the accessible toilet requires going via front of house, through the audience which would be very uncomfortable so she has to make the change in the wings. It's these architectural limitations that sometimes force Athena to change the script.

"It's not Park Theatre's fault," she says, "there are no theatres that are fully accessible. But we can't foster a culture where every voice is heard if some can't even come in."

There are few playwrights who also act in their productions, which gives Athena a double-perspective and twice the joy! "I enjoy every line," she smiles, "because I know how I got to it." I can only imagine the thrill she must feel bringing to life the words she took fourteen years to perfect. 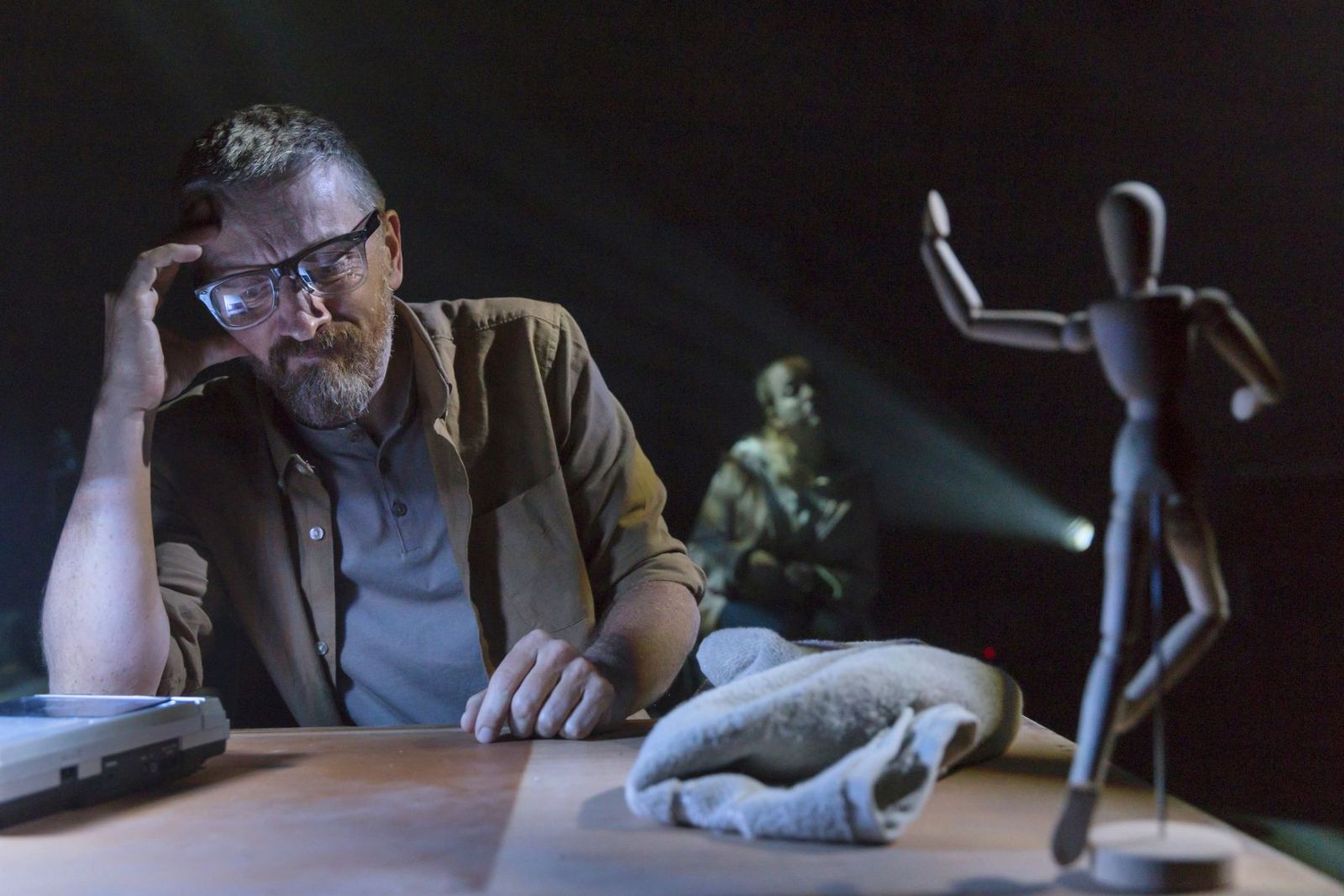 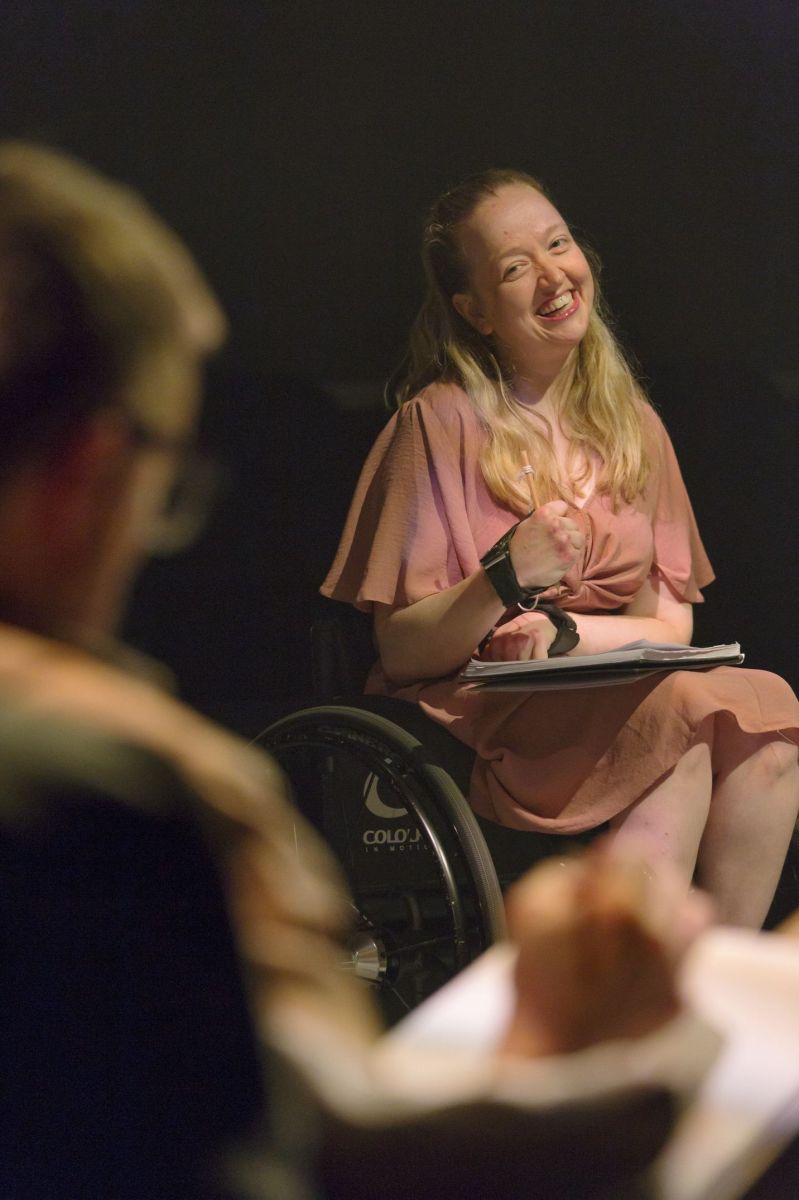 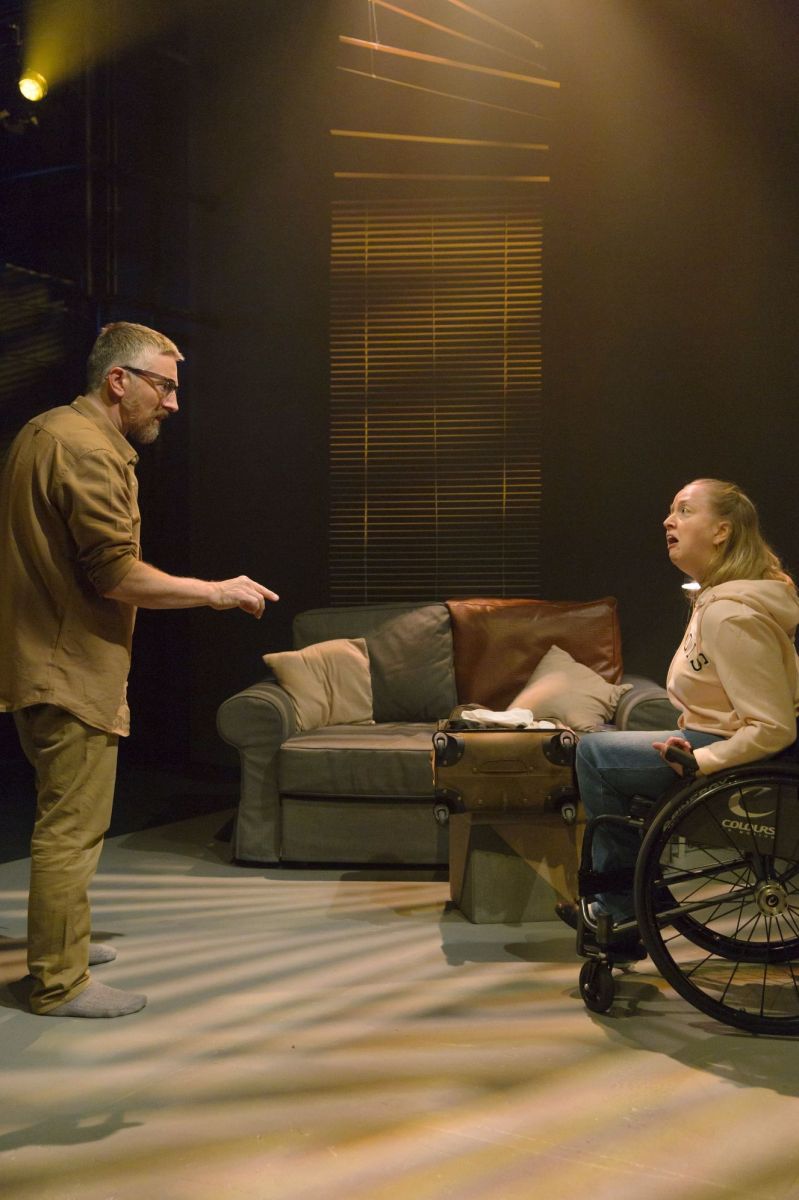 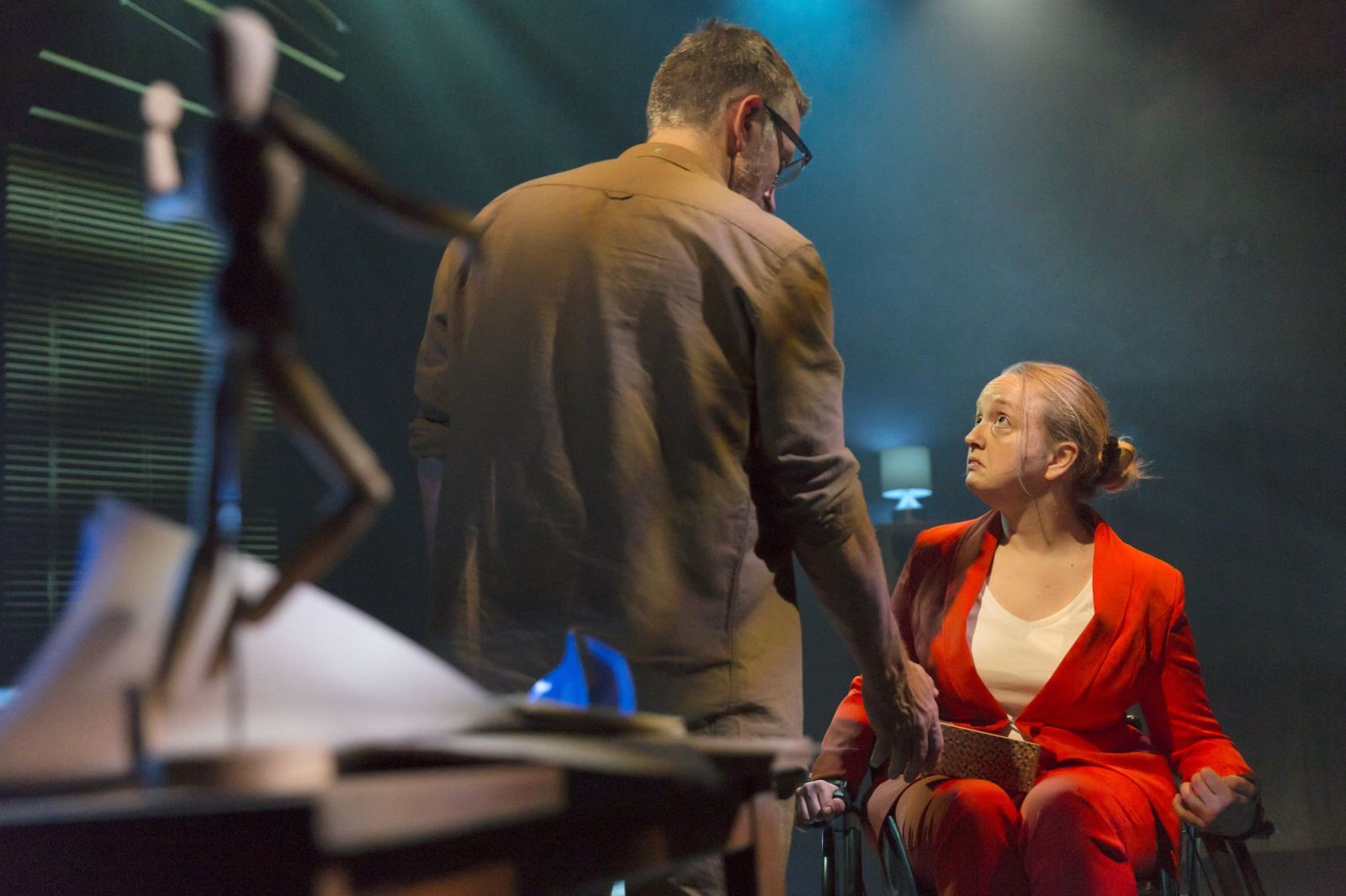