We’ll Dance on the Ash of the Apocalypse

We’ll Dance on the Ash of the Apocalypse 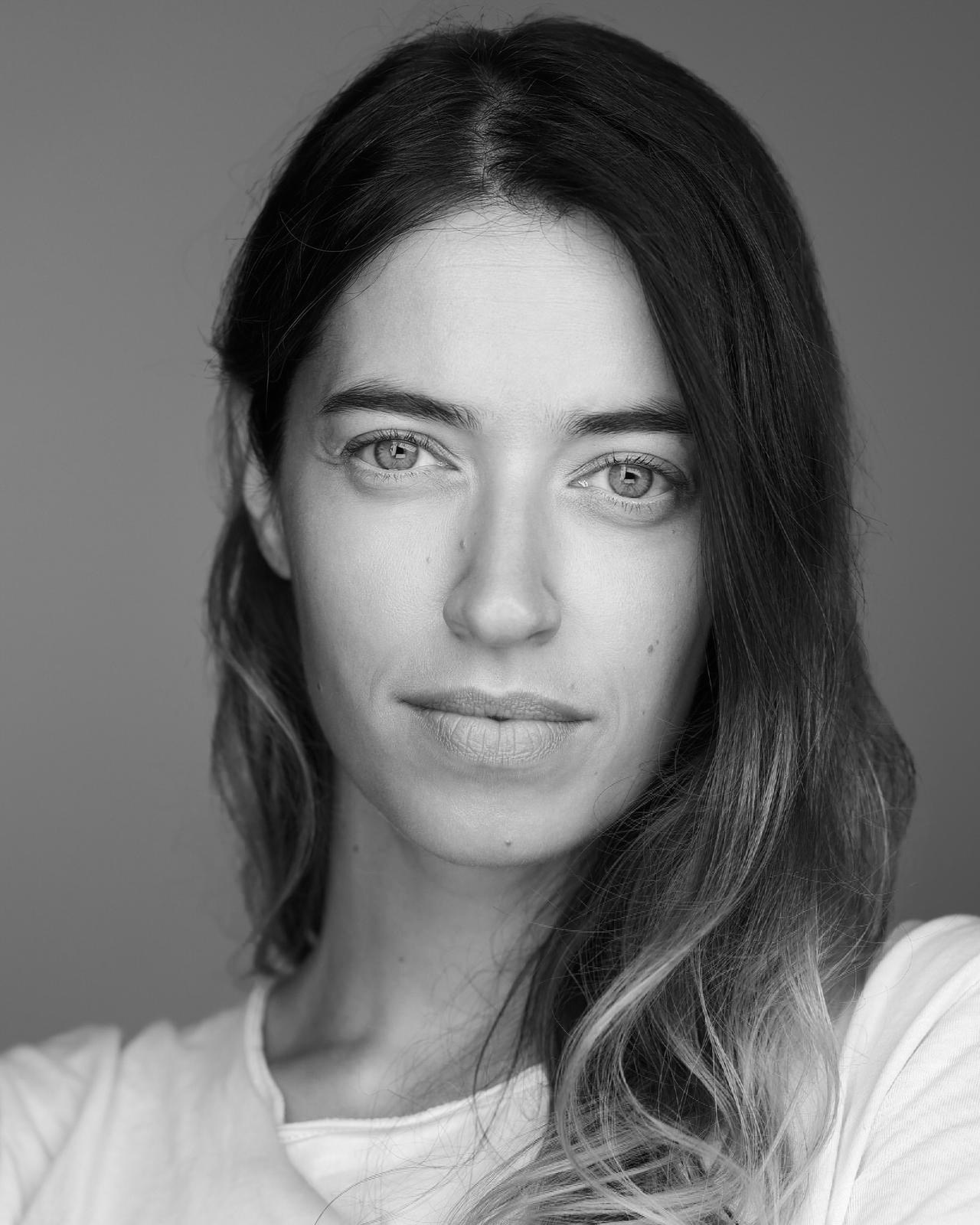 Maite was nominated for Performing Artist of the Year 2019 by Lukas Awards and won Best Actress at Alcurt Festival (Spain) for her work in Sin Conexion, also in 2019. 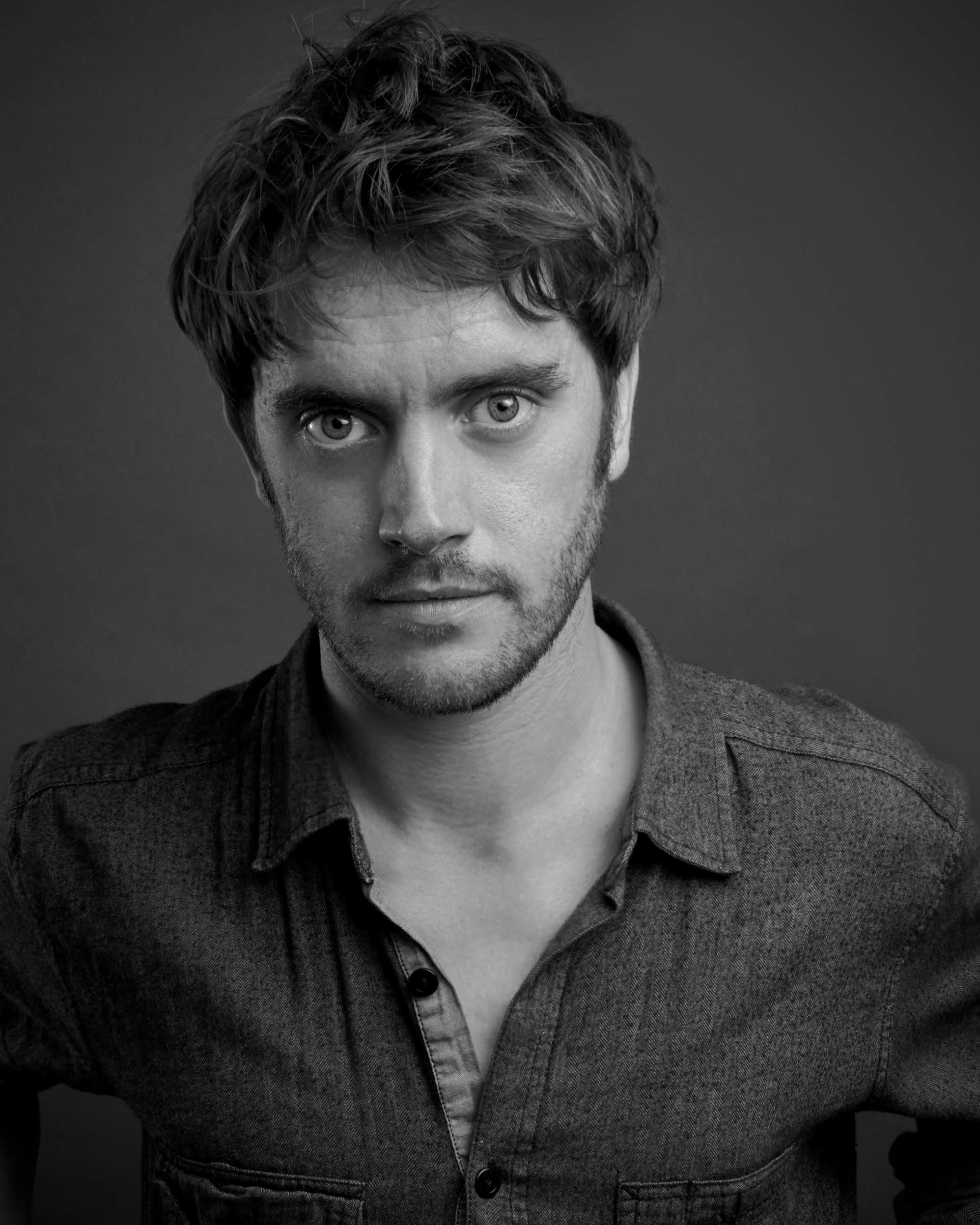 Danny trained at Central School of Speech and Drama

He won acclaim for his portrayal of Ray Davies in Sunny Afternoon on the West End, including three WhatsOnStage Award nominations for Best West End Debut, Best Performance in a Lead Role and Best Performance of a Song.

Park Up Members (16 – 26 yrs)
Tickets £10* available for whole run
Find out more about joining our Park Up scheme with great perks here.

Please note: contains some strong language, some sexual themes and mention of suicide.