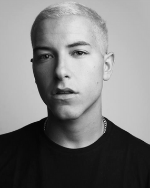 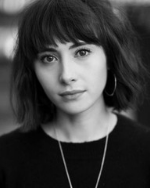 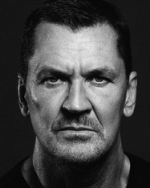 Craig has lead roles in three feature films due for release later this year. Crime drama - VILLAIN - RISE OF THE FOOTSOLDIER 4 and the eagerly anticipated psychological thriller MUSCLE, from the Award winning Director of HYENA, Gerard Johnson. 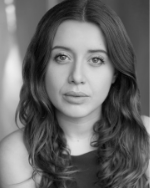 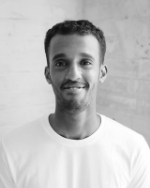 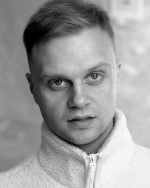