What happens when you can't trust the people you love?

London. 2018. A bedsit. A young woman in trouble. A bridge. A missing teenager - and parents searching for answers.

Struggling to cope with the disappearance of his teenage daughter, secondary school teacher Tom decides to book an escort (Leah) in an attempt to numb his pain. Little does he realise the impact this will have on both their lives and the lives of those closest to them.

With a cast of four including Abigail Hood (Royal Court, Stephen Joseph, Bolton Octagon), Adam Morris (Playhouse Theatre, Holby City, Maid Marian And Her Merry Men), Kevin Tomlinson (Royal and Derngate, York Theatre Royal, Hackney Empire) and Tracey Wilkinson (National, RSC, Bad Girls), this thrilling contemporary play explores lives in crisis and the need within the human spirit to cling to another person, no matter what the cost. But do we really know the people we are closest to? What happens when trust breaks down? Does our past shape our future? Can other people save us? Or must we save ourselves?

Please note: Spiral explores three relationships; two of which are dysfunctional. One of these relationships involves episodes of emotional, psychological and physical abuse.

"This cast is utterly exceptional and superlatives should be showered upon them - they elevate a great script to even greater heights." ★★★★ LondonTheatre1

"Great performances....dark but not bleak, sad but not tragic, Spiral is well worth a watch" The Upcoming

"Effectively unsettling new writing that relishes its ambivalence....strongly played by the cast of four" The Stage 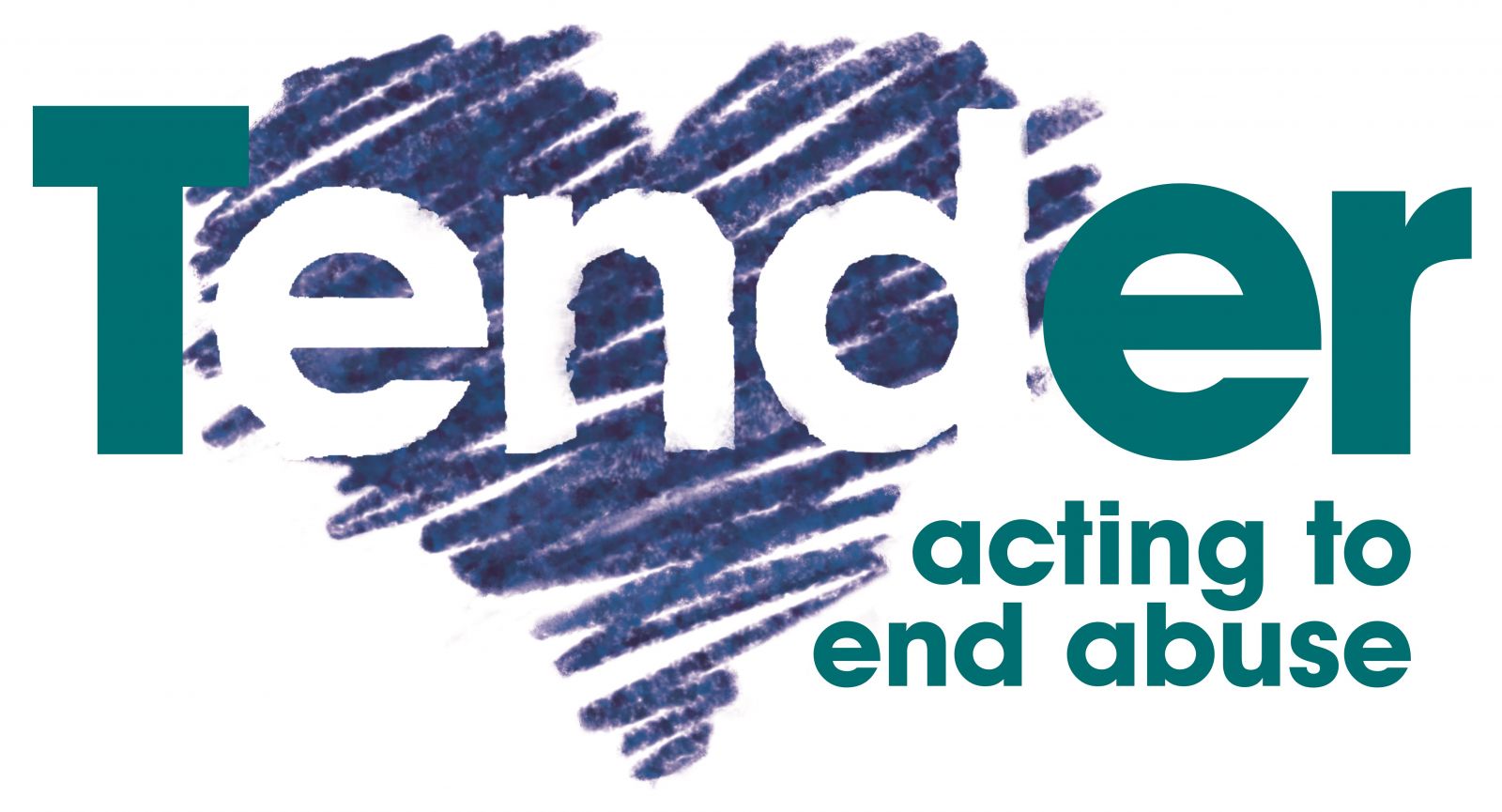 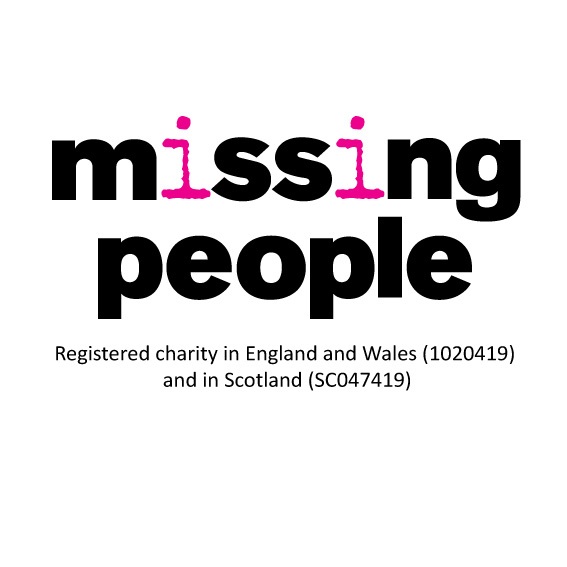