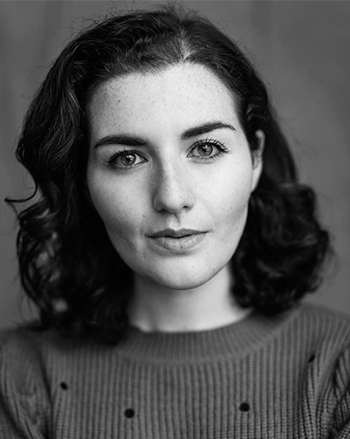 Tanya is a producer and performer from North London. She initially trained at LSMT and then studied Creative Producing at Mountview. She is a recipient of the Stage One New Producers bursary. 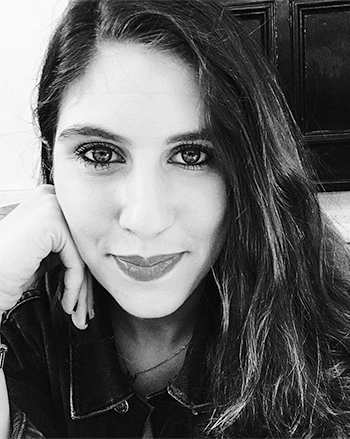 Kayla is a writer and director who trained on the M.A. in Theatre Directing at Mountview Academy of Theatre Arts, Shakespeare’s Globe Directing Studio, and Directors Lab North, Toronto. She also holds a B.A. in Theatre and Performance (International) from the University of Leeds. She is a Co-Founder of Snapper Theatre, an acting tutor at Mountview and Identity School of Acting, has been an assistant director and script-reader for Hampstead Theatre, an Associate Producer for Maiden Speech Festival, and a literary associate for Abingdon Theatre Company in New York.

Park Up Members (16 – 26 yrs)
Tickets £10* for whole run.
Find out more about joining our Park Up scheme with great perks here.