Lady Anna: All At Sea

"A beguiling theatrical soufflé"
★ ★ ★ ★ The Telegraph

"A theatrical event that must transfer to the West End."
★ ★ ★ ★ Ham and High

"Park Theatre again providing a sophisticated alternative to a night (and a bashing of the credit card) in the West End."
Broadway World

"A fascinating juxtaposition of Brechtian alienation with Trollopian storytelling"
The Stage

A girl who is a lady should never marry a man who is not a gentleman.

…It's 1871, and celebrated novelist Anthony Trollope is Australia-bound aboard the steamship Great Britain. Accompanied by his wife Rose and her maid Isabella, Trollope passes the time by writing his latest tale, Lady Anna. The story, full of intrigue, rebellion and social politics, proves divisive among his fellow passengers – and it's not long before fact and fiction overlap in a dramatic and witty fashion.  Is Trollope himself a surprising radical pitted against the status quo - or are his characters to blame for the controversy?

This abundantly British business involves a disputed title, fraud, bigamy, a legal case, madness and even attempted murder. An extraordinary set of circumstances finds both Lady Anna and Trollope facing some very difficult questions indeed – but will they follow their hearts and risk being disgraced?

Lady Anna: All at Sea was commissioned by the Trollope Society as part of the Trollope Bicentennial Celebrations.

Celebrated novelist and family member Joanna Trollope said, “This year is the bi-centenary of Anthony Trollope’s birth, so what could celebrate it better than a play inspired by his novel about one of the great themes of our own times - that of defying convention and convenience to follow one’s heart. Even the title of this play - “Lady Anna at Sea” - is apt, since Trollope WAS at sea when he wrote it, on his way to Australia. If he were still alive, he’d be thrilled, and as eager to see the play as I am….”

* Following the performance on Friday 18th September we will be delighted to welcome Joanna Trollope, a descendant of the great Victorian novelist and hugely successful novelist herself, to join writer Craig Baxter, director Colin Blumenau and some of the cast onstage to discuss the play, the novel and all things Trollopian. Members of the audience will be invited to ask questions and generally contribute to the discussion. This will be a free event.

** Credit and special thanks to Phoebe Pryce whose image has helped create the artwork for Lady Anna: All At Sea. 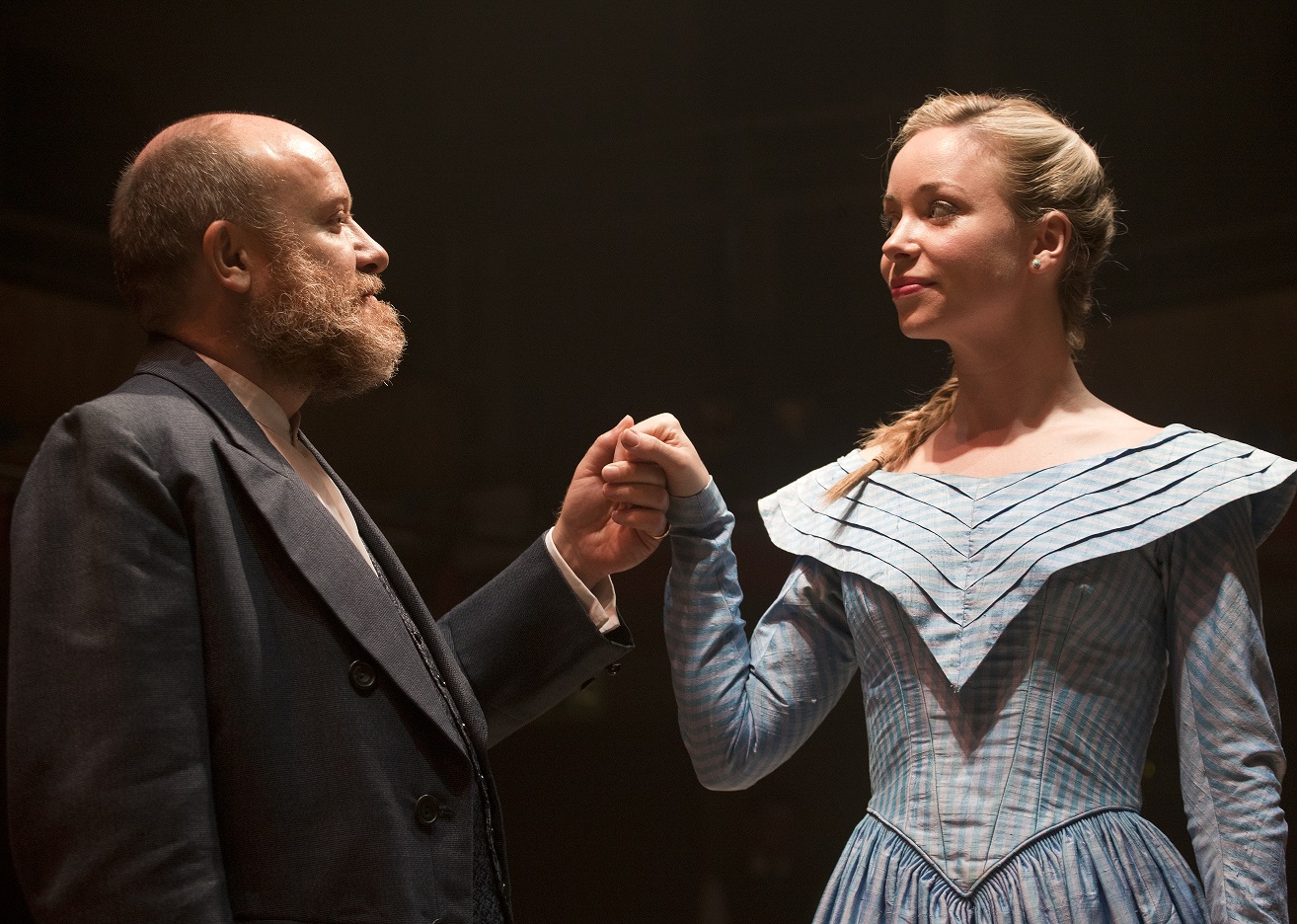 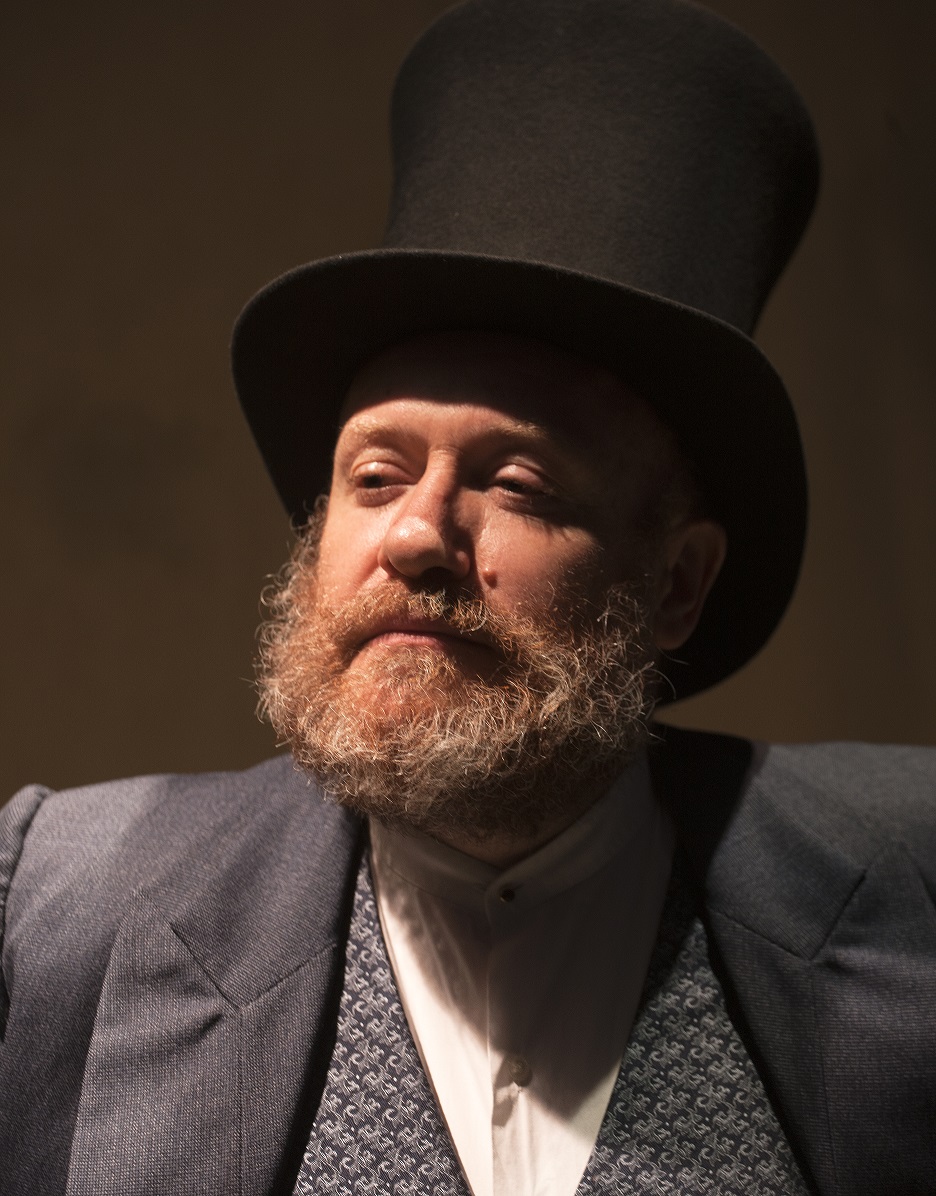 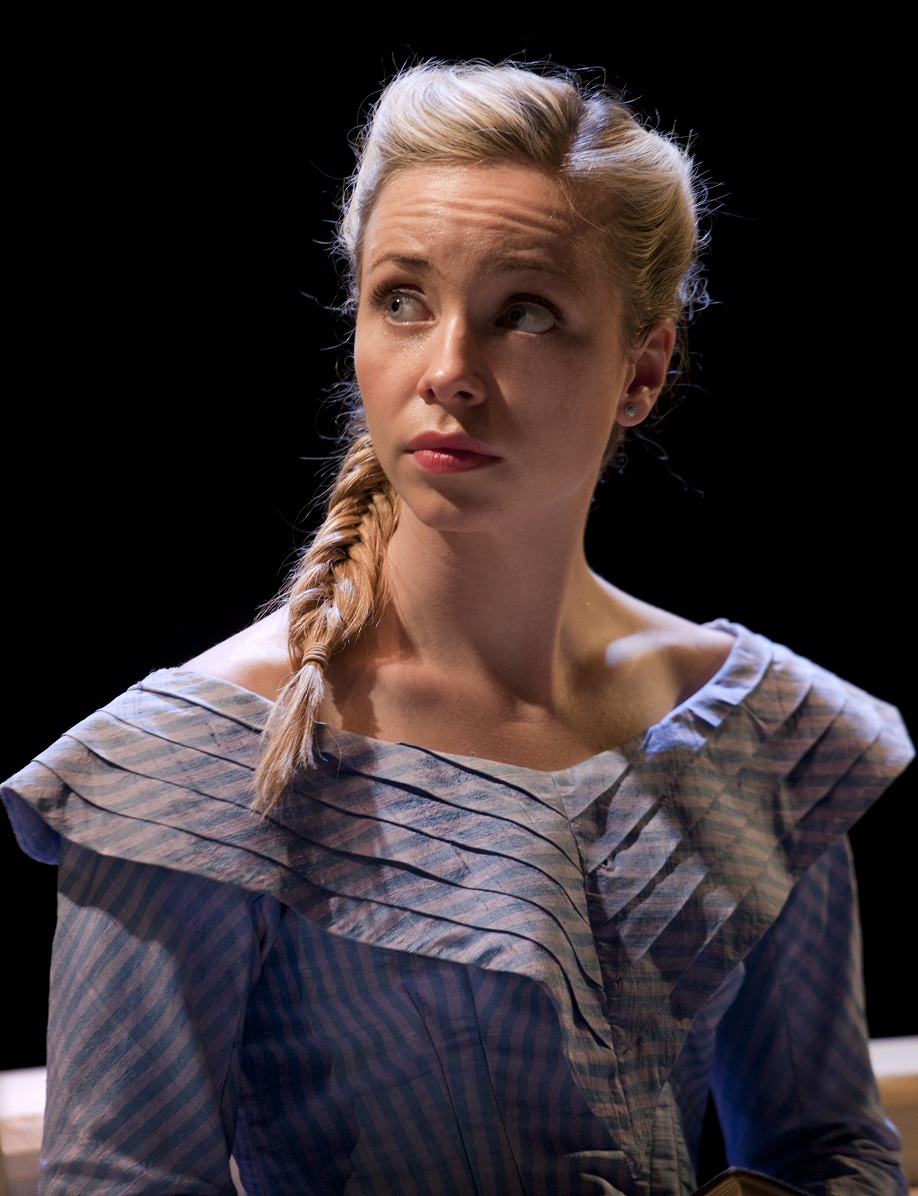 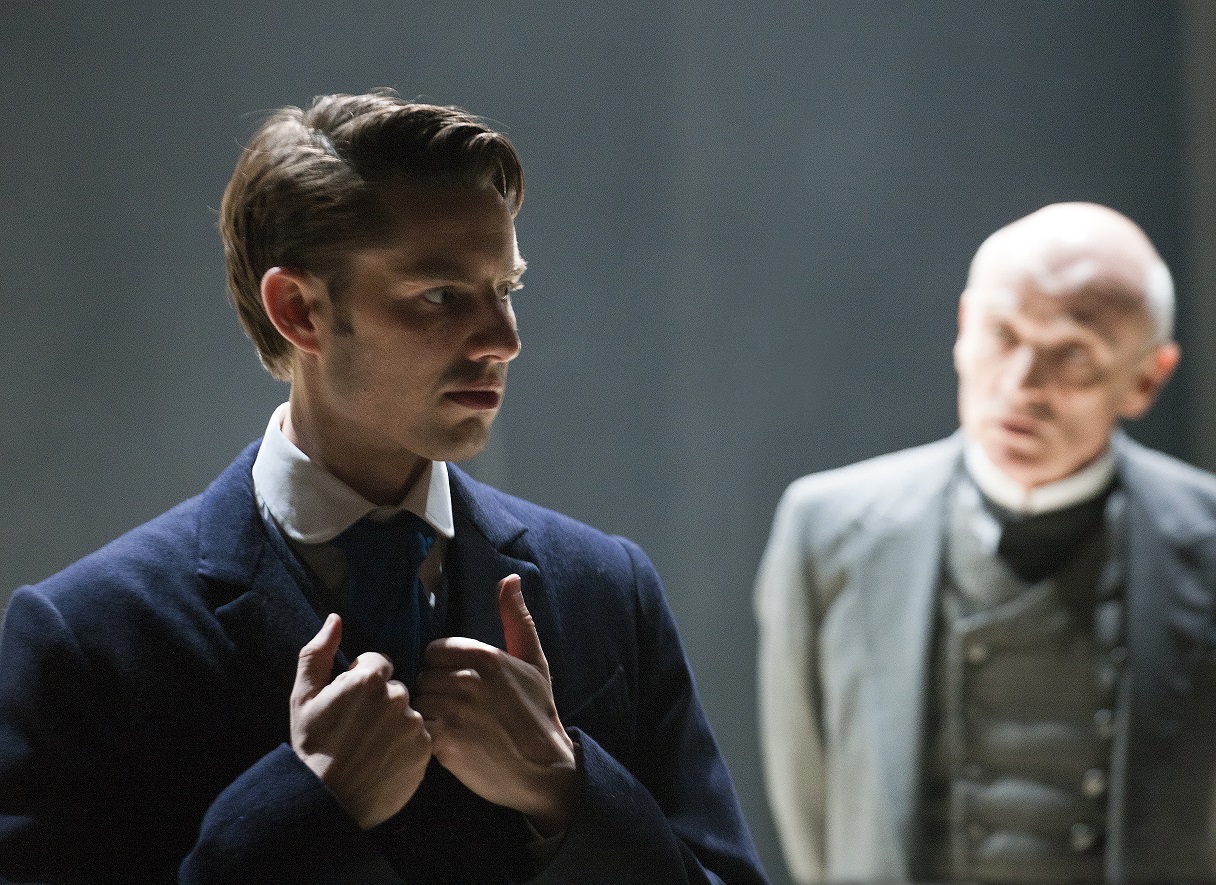 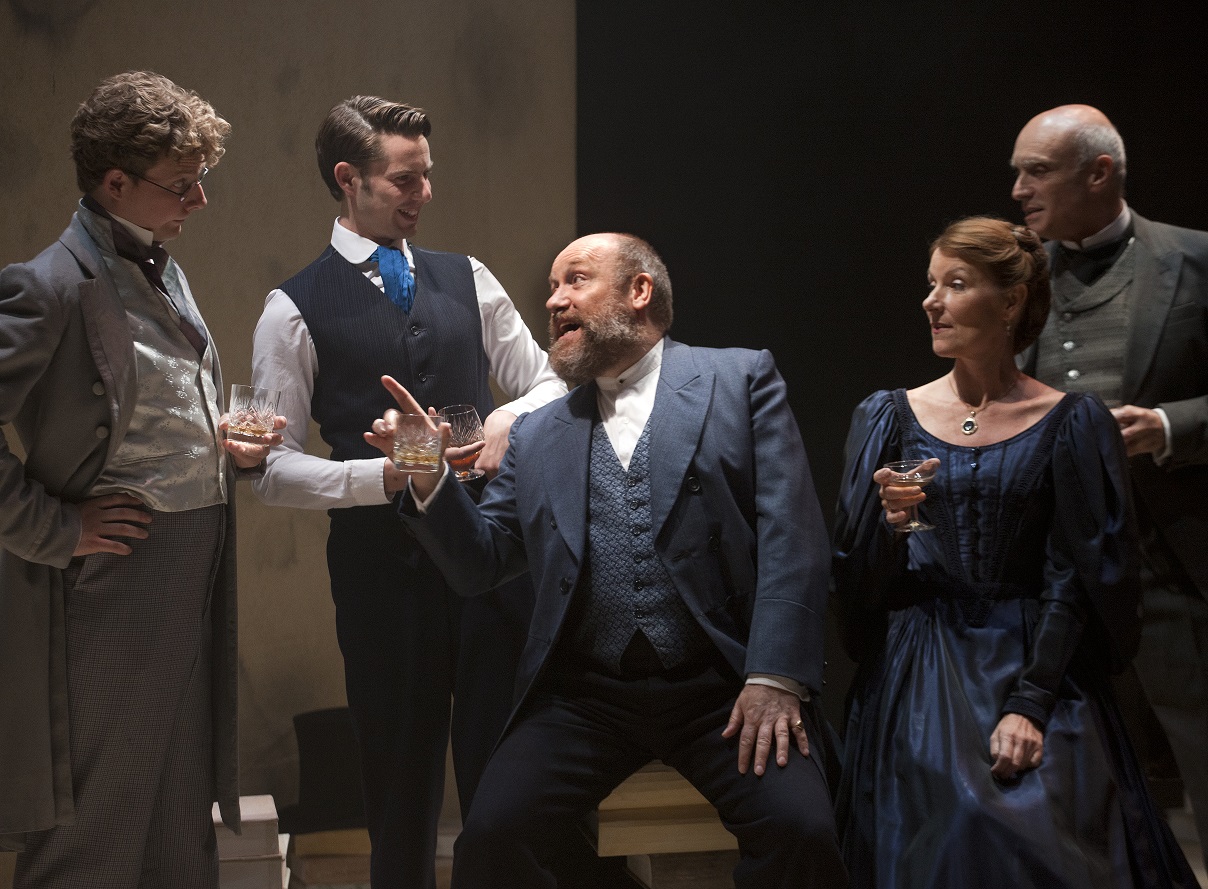 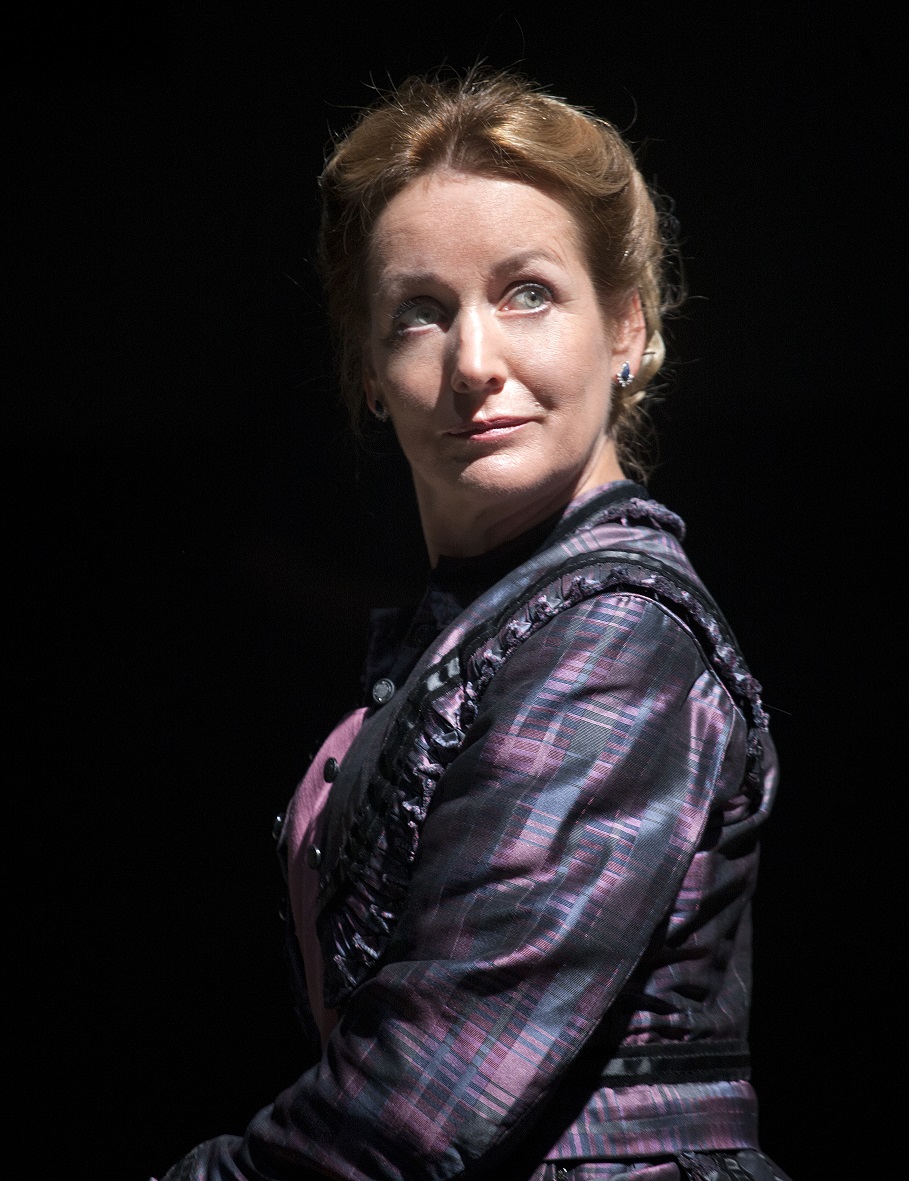 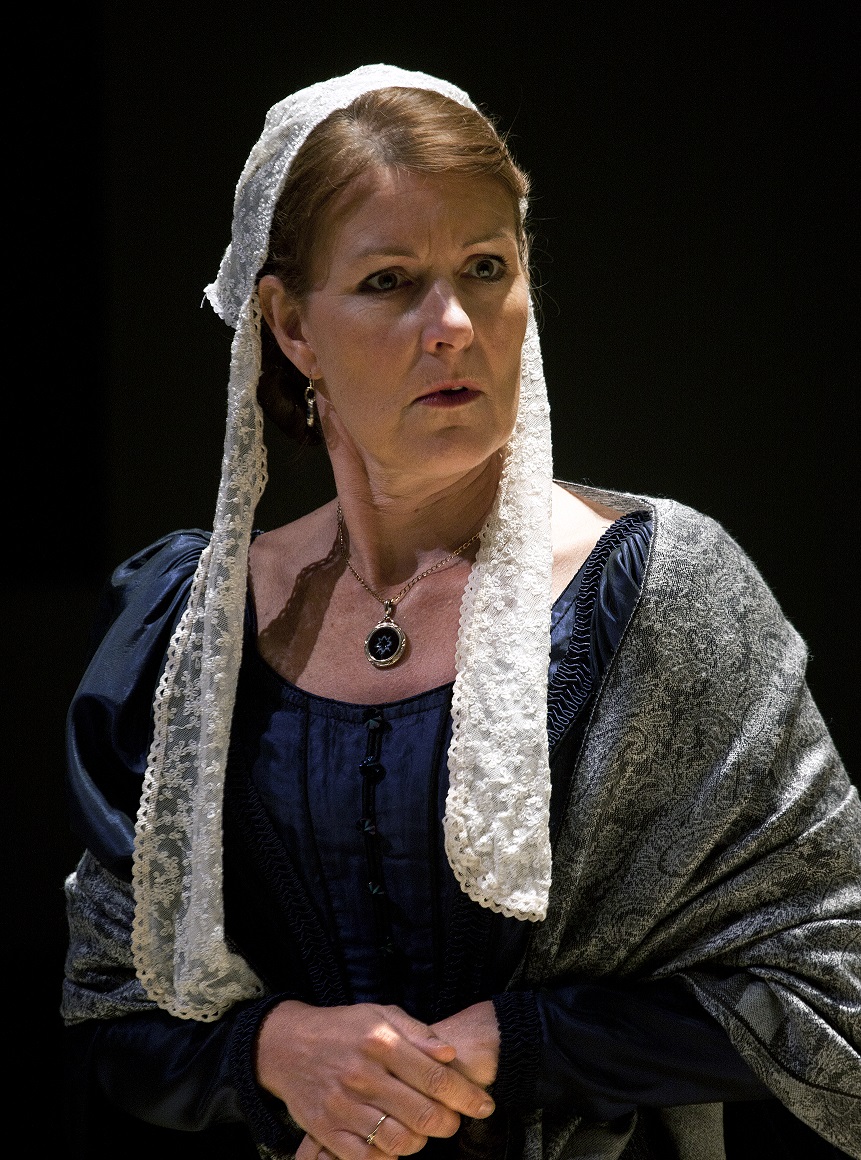 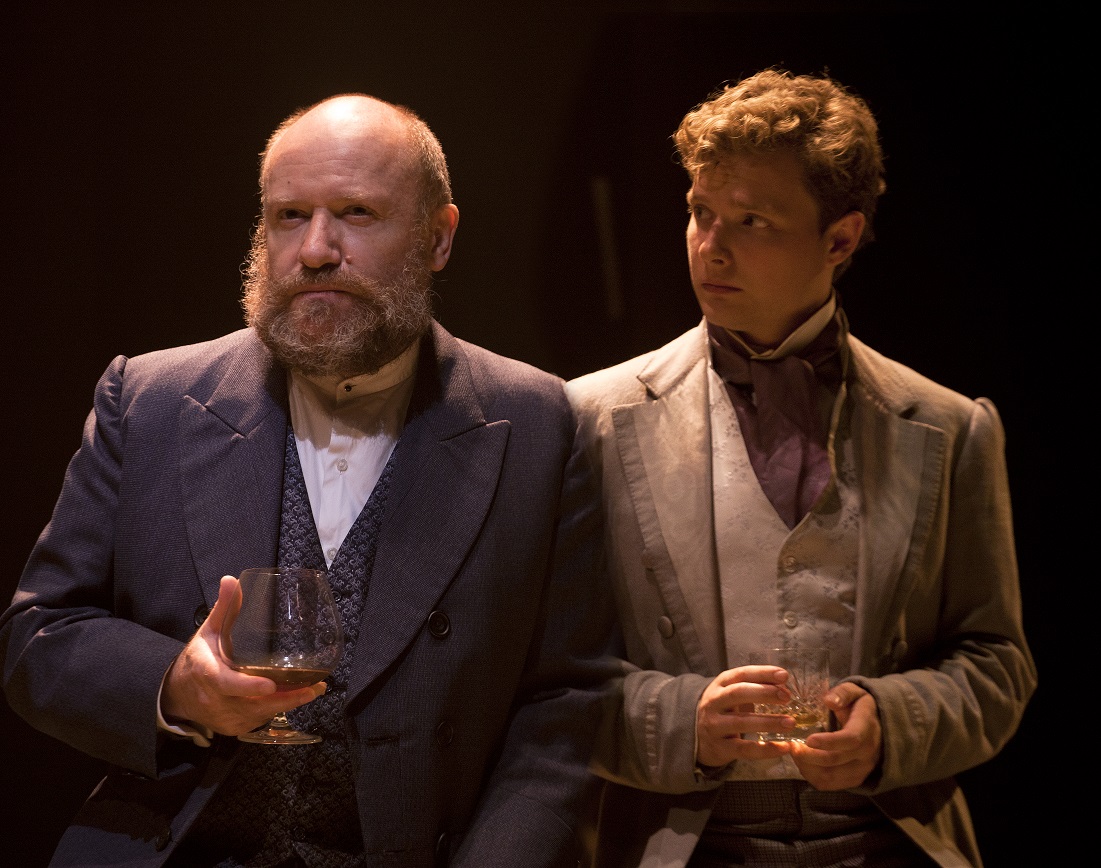 Please note following the performance on Friday 18th September there will be a Q & A with Joanna Trollope.