Nadia Nadarajah | The Pilot
Charmaine Wombwell | Voice of the Pilot 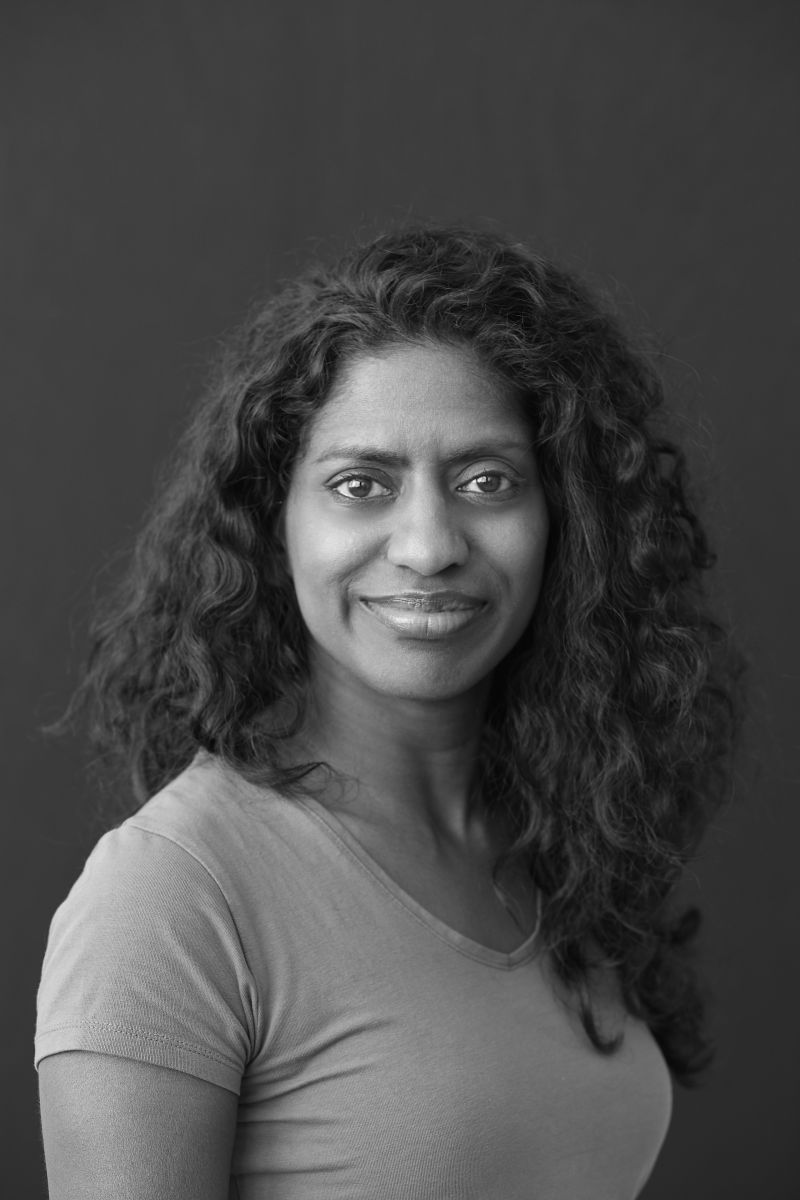 Charmaine Wombwell | Voice of the Pilot 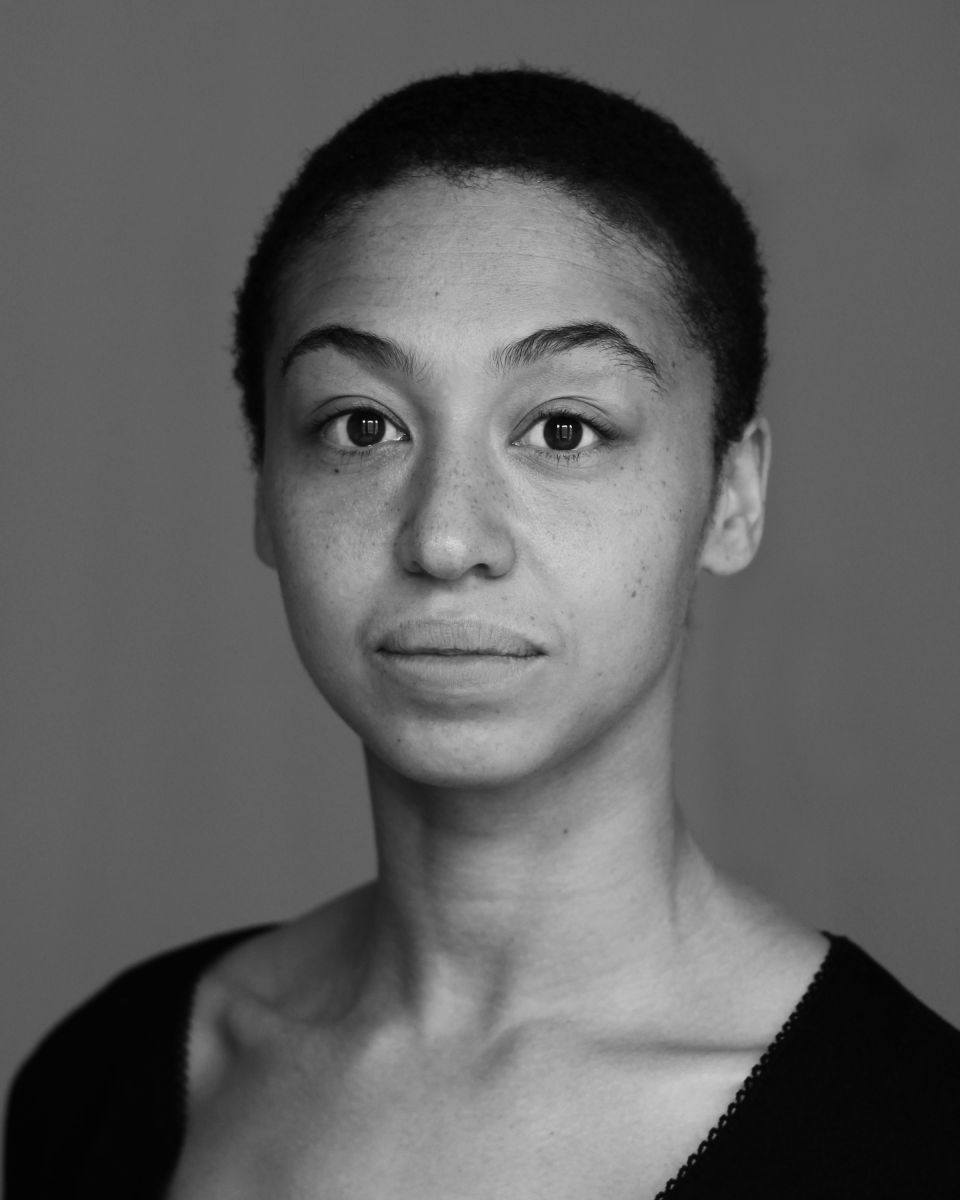 Charmaine stage & company managed for Deafinitely Theatre for two years before returning to performance and studying physical theatre and devising at the London International School of Performing Arts (LISPA).

Charmaine is the creator and performer of Scarlet Shambles: It Used to be Me, a musical dark clown solo show which she performed at the Edinburgh Fringe 2015 and is currently in further development. Stage Credits also include:Moby Dick (R&D Finger in the Pie), Birdphobia (Vertebra Theatre), Boatshow Cabarets (Collectif and Then…), What Not Cabaret (Mimetic Festival 2014), Champion of the World (Film4 and BSLZone), Writer/Singer MootZoot (original band) and she is the voice of Aimee in Magic Hands (Cbeebies).

NB: Latecomers will not be admitted