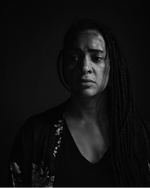 Chantelle is a writer and performer. 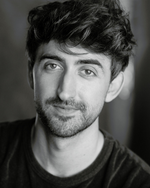 Park Up Members (16 – 26 yrs)
Tickets £10* for whole run.
Find out more about joining our Park Up scheme with great perks here.