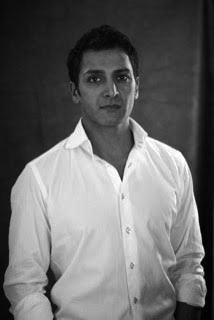 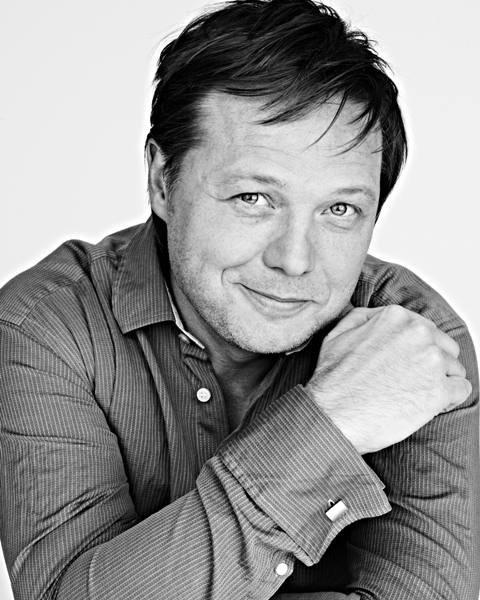 Shaun Dooley is an English actor who has worked extensively in television, film and on stage in the UK. Most recently seen playing Ricky Gillespie in the second series of Broadchurch on ITV and DC Carl Hawkins in CUFFS for the BBC. In 2014 he won Best Supporting Actor at the BBC Audio drama Awards. In 2007 he won Best Actor at the Royal Television Awards North for his role in The Mark of Cain. 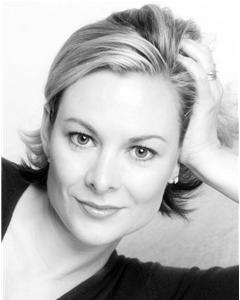 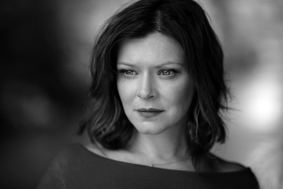 Pay What You Can
The second Tuesday and any matinee. Bookable from one hour before the performance, in person at the box office. One ticket per person. Subject to availabilty.