PLEASE NOTE: THE ENTIRE RUN IS NOW SOLD OUT

"This could well transfer to the West End – but I'd recommend catching The Gathered Leaves right now.... A top notch 11-strong cast.... [Jane] Asher gives a performance of serene elegance, [Clive] Francis is unpredictably loveable as well as breathtakingly crushing, [Alex] Hanson gives a superb understated performance, Nick Sampson deserves an award for his overwhelmingly touching depiction...  A must see drama."
★ ★ ★ ★   The Times

"A star-laden family play is the kind of thing you used to find at Theatre Royal Haymarket... one now turns up at this adventurous off-West End venue. But the important fact is that Andrew Keatley breathes new life into an old form, [he] accurately pins down the tensions within family life and records a moment of social transition. A riveting portrait of a monstrous patriarch."
★ ★ ★ ★  The Guardian

"Andrew Keatley's meaty family drama... a strong cast of 11 illuminates what turns out to be an amusing and unsettling story of dirty secrets and oppresive legacies."
★ ★ ★ ★  Evening Standard

"Andrew Keatley’s empathic family drama shows there’s still much to be learnt from our kith and kin. Behind the meticulous diction, their stiff upper lips tremble, revealing a much messier truth before realigning almost imperceptibly into the platitudes of the past.  All of the cast are on top form... "
★ ★ ★ ★  Time Out

"A fine ear for dialogue and a deft characterisation that is deeply humane. Fine work all round!"
★ ★ ★ ★  Daily Express

"this is definitely worth going to see, possibly even twice."
★ ★ ★ ★ ★ The Upcoming

The Pennington family have not been in the same room for over 17 years.

But on the eve of William's 75th birthday, all three generations gather with the aim of putting the past well and truly behind them.

If only it were that simple. And to make matters worse, they are running out of time – or rather William is – as the world that he has always known is steadily beginning to crumble around him.

The Gathered Leaves is a moving, poignant and funny family drama that sees the weight of family history, of reputation, and of expectation, all descend on one family over Easter weekend in 1997. 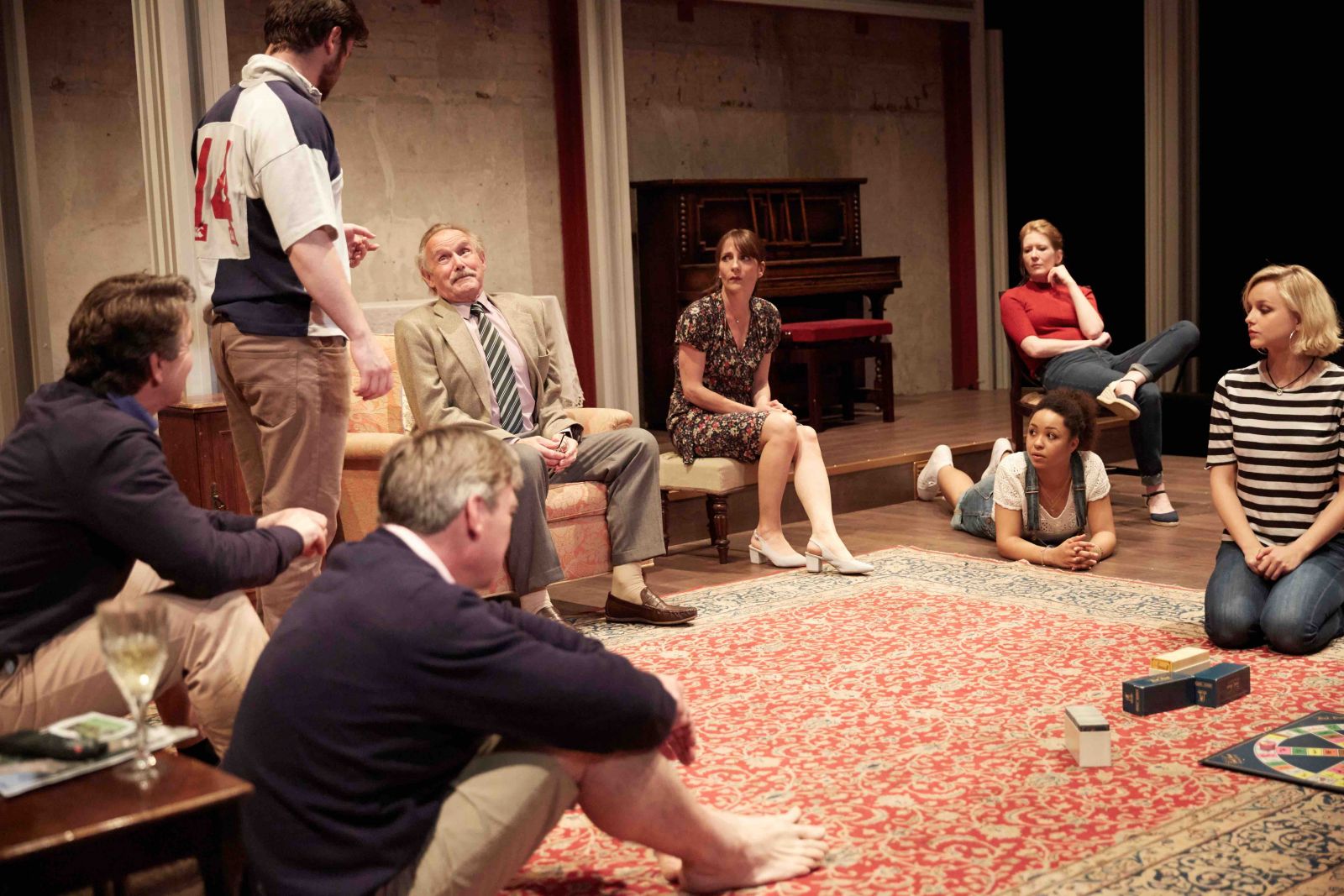 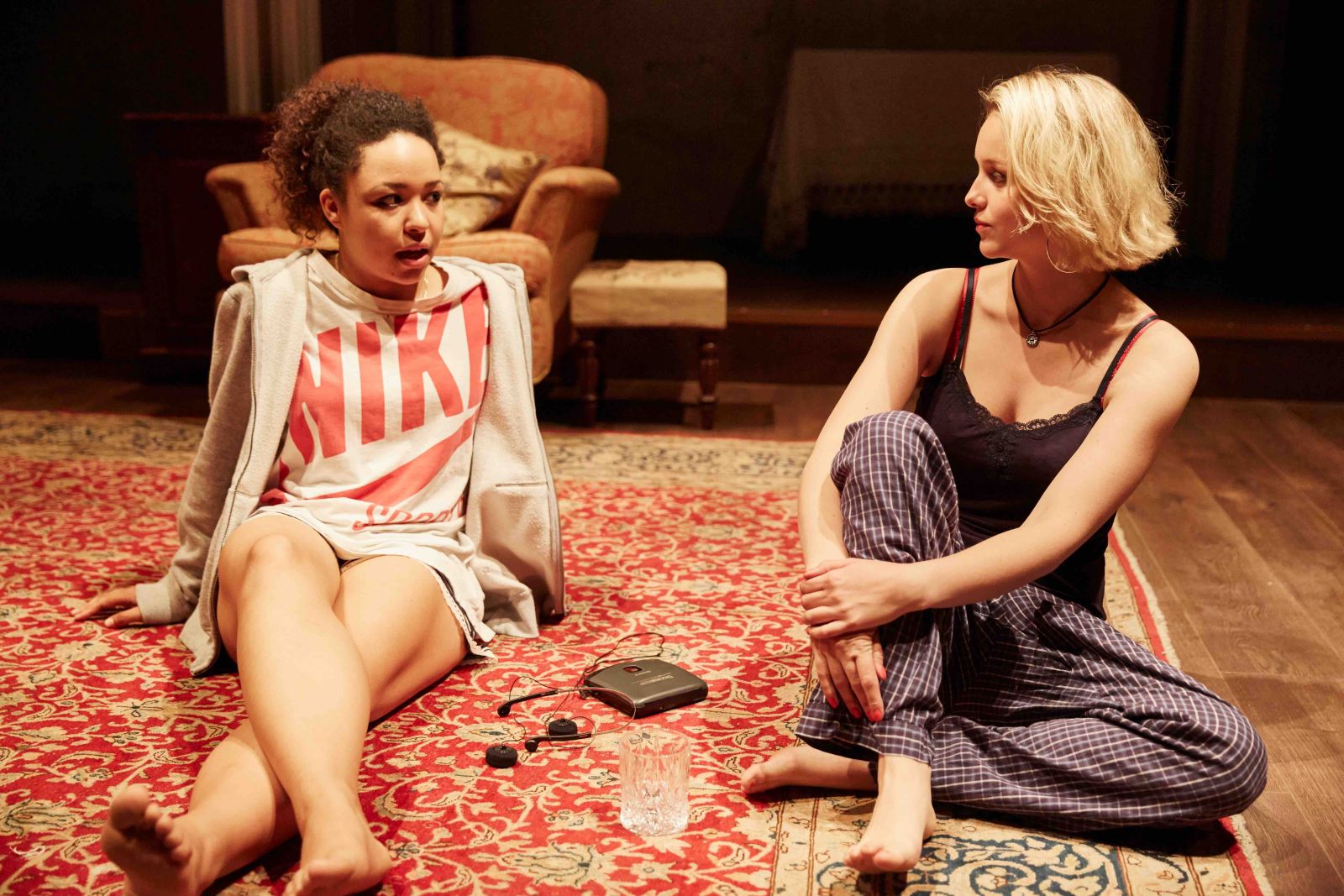 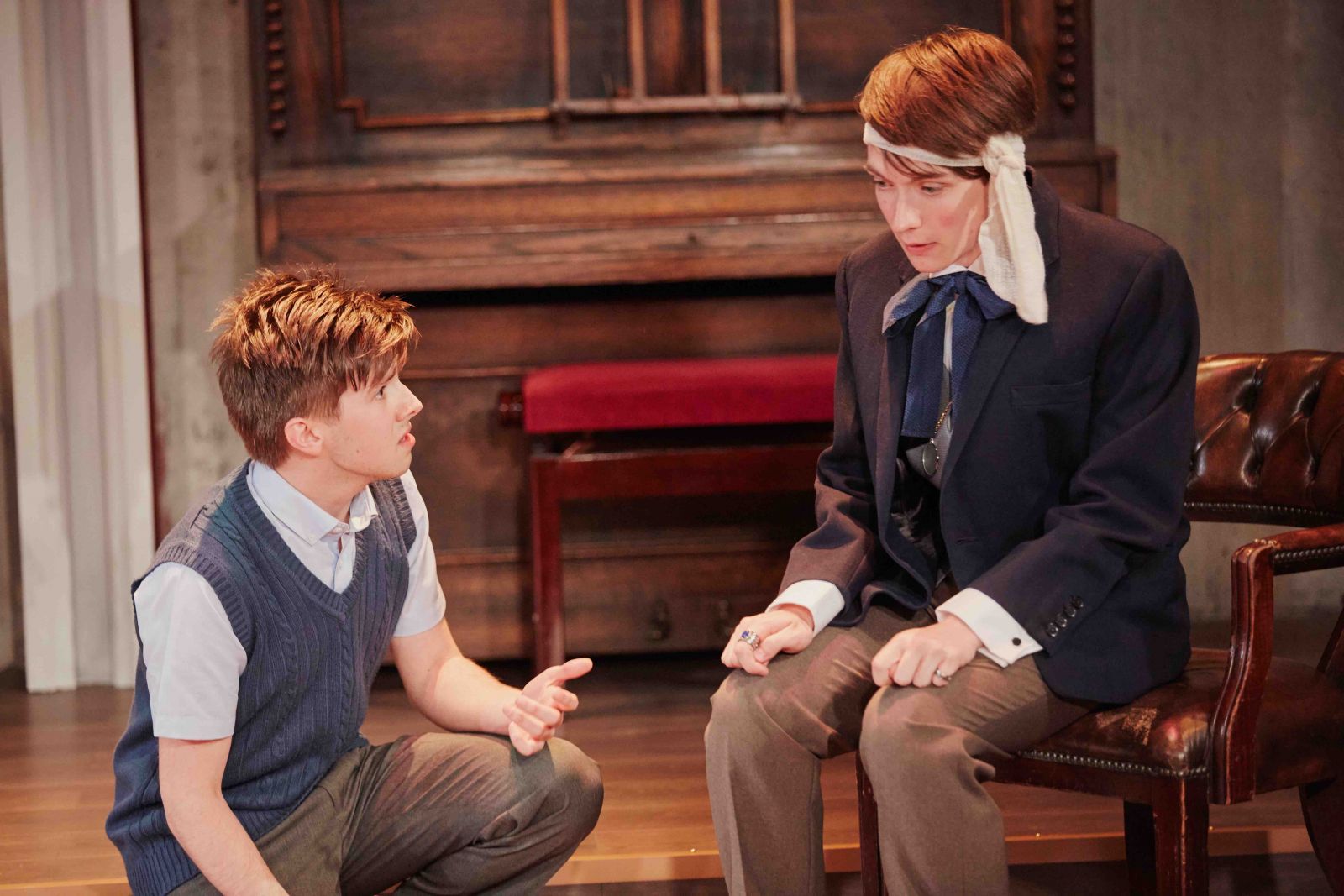 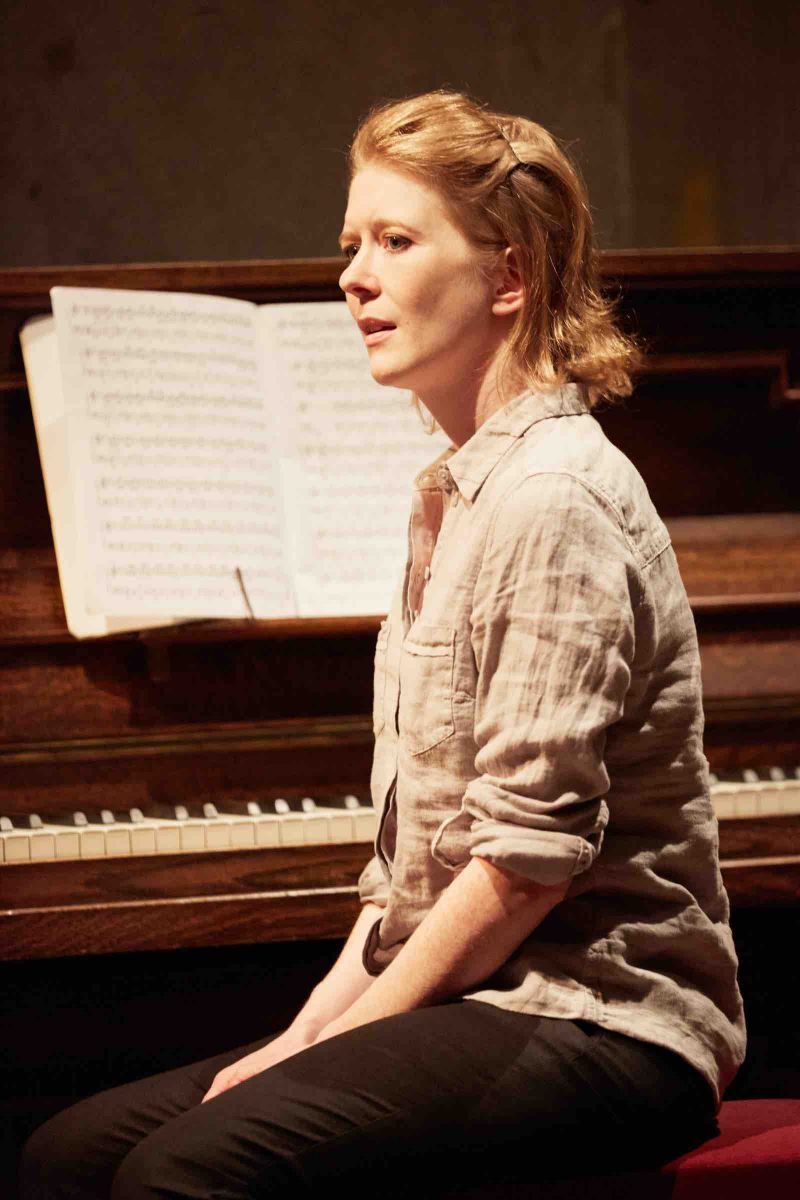 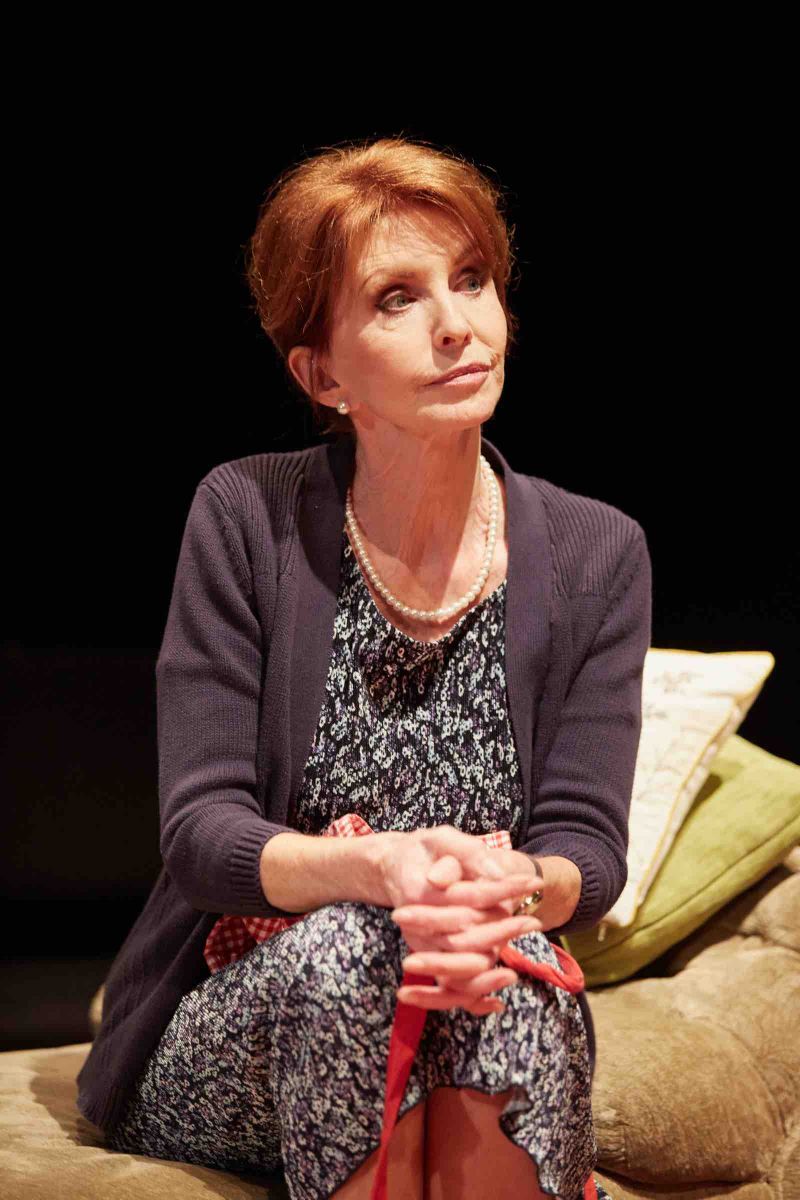 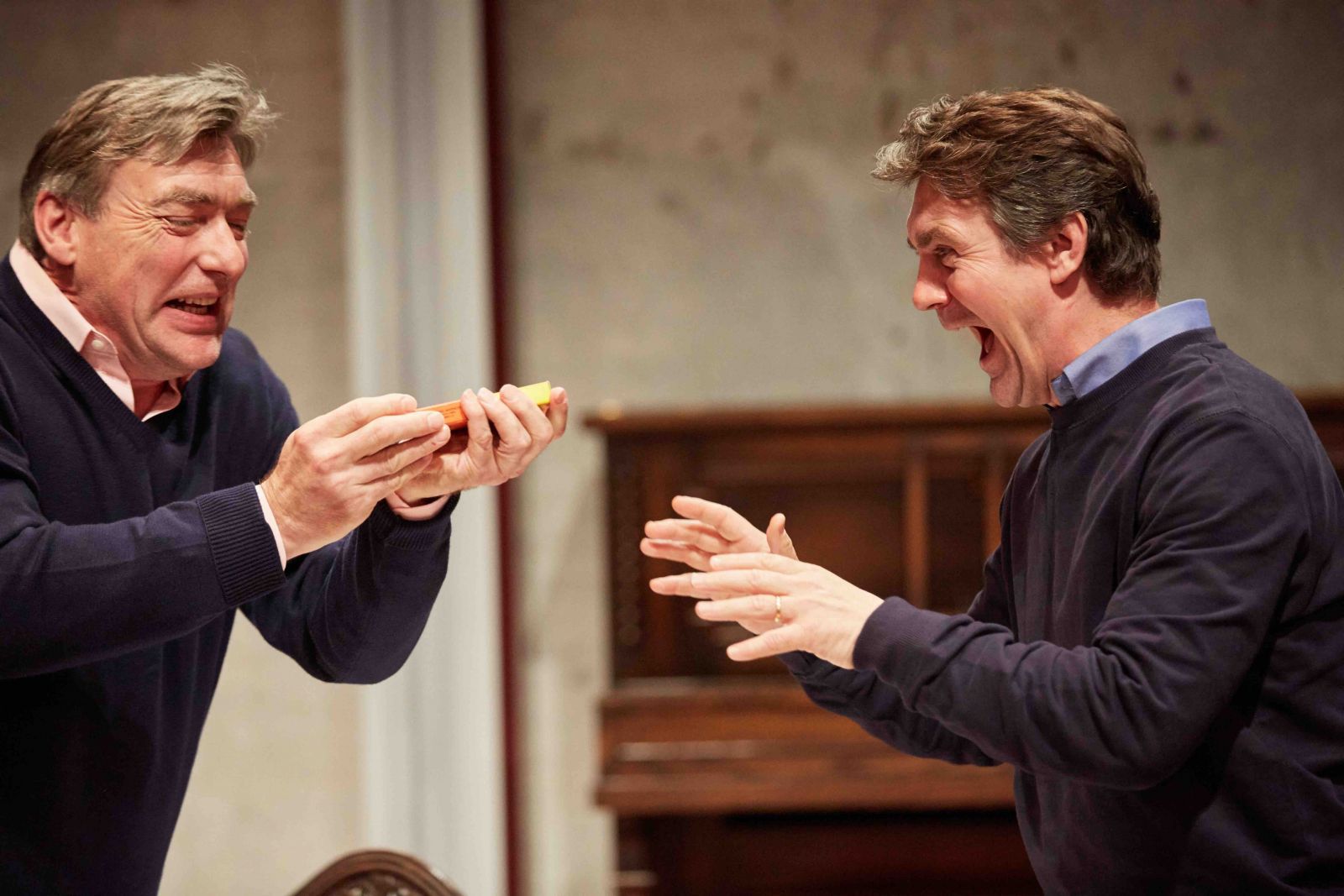 [Photos by by Mark Douet]

Much more than 'Rainman': why the representation of autism matters

In its four star review of 'The Gathered Leaves' the Daily Telegraph said that Nick Sampson’s portrayal of autistic Samuel Pennington was ‘superb’, and the Guardian congratulated him on playing the character with ‘extra observant compassion.’

On Saturday 8 August, at 5.30pm, directly after the matinee performance, audience members are invited to join Nick Sampson, Jane Asher, the playwright Andrew Keatley plus Carol Povey, Director for the National Autistic Society’s (NAS) Centre for Autism and autistic writer and trainer, Robyn Steward, to discuss autistic characters in drama.

The Q&A session will be introduced by Jane Asher, who is also president of the National Autistic Society (NAS), and will last for approximately 30 minutes