This show has now passed. This is a an archive page.

‘No one fucking gets it. If I had cancer you’d get it then. If I had tubes sticking out of my guts lost all my fucking hair, looked like a skeleton... you’d all sit by my bed and hold my hand... but this?’

A hard-hitting, surreal and surprisingly funny journey into the deepest recesses of the human mind. Henry Devas’s startling debut play sheds new light on the hidden war fought by one in four of us every year; the war against depression.

Meet Matt; a stand-up comedian who doesn't laugh much anymore. He’s trapped in a room. His mates won’t stop jabbering and he just wants some peace. Who let them in anyway? And why won’t they leave?

As dogs howl at the door, a stranger descends from above, promising a cure...

‘A hauntingly realistic reflection of the experience of clinical depression […] that asks its audience to reconsider its understanding of mental health.’ - TJ Jordan, Deputy Director of SANE’s Black Dog Campaign

'An excellent and moving play about a young man's struggles with his mental illness… I strongly recommend this piece of theatre to as wide an audience as possible.'   - Dr Julian Stern, Consultant Psychiatrist and Head of Psychiatry, The Tavistock and Portman NHS Foundation Trust.

'The language is industrial, the violence visceral; the humour dark; and the conceit pure Beckett; the acting could not be bettered and the direction is inspired.' ★★★★★ Ham & High

'We’re Staying Right Here is a perfect play that has something to say about some serious issues, but with a unique and beautiful voice.' ★★★★★ The Upcoming

'Danny Kirrane leads the cast as Matt, and it is a truly magnificent performance' ★★★★ Theatre Weekly

'Devas’ script is brilliant, his jet-black comedy works perfectly... incredibly funny and had the whole audience laughing out loud' ★★★★ The Spy In The Stalls

'An immersive manic black comedy... fantastic dialogue and superb performances by the four actors, this play is well worth seeing.' ★★★★ Artiscape

'The four-strong cast let off verbal grenades with ease... the writing is powerful and vicious' The Stage

'The acting overall was superb... an impressive play' ★★★★ The Spy In The Stalls

'Strikes an affective balance between comedy and pathos' Reviews Hub

Image and photography from Chris Avis who is exhibiting “Voices in the Shadows” at the Park Theatre from the 19th February – 13thApril 2019. To find about more about her work please click here. 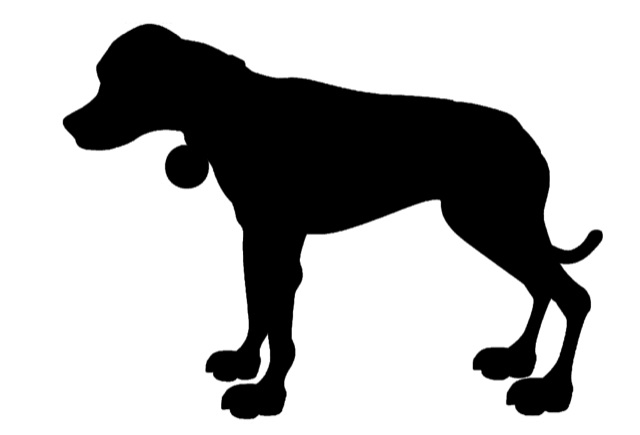 Trigger warning: May be affective for people coping with mental health issues.