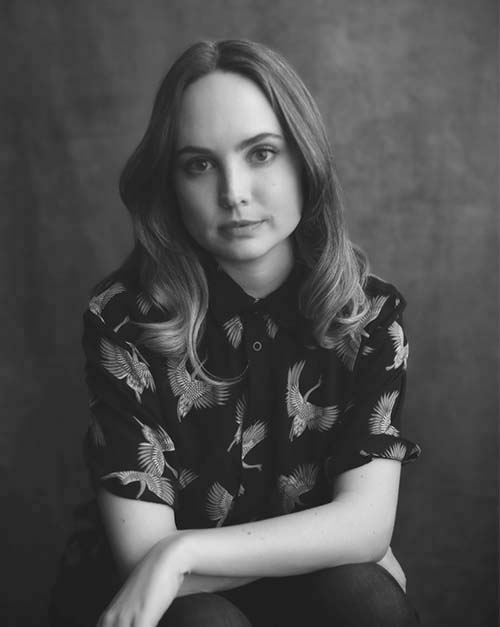 Video game includes: Starred as Jessica Riley in the international cult-hit Until Dawn alongside Rami Malek, The Crew 2 (Ubisoft), Kosmokrats, and five installments of the Kingdom Hearts Series. 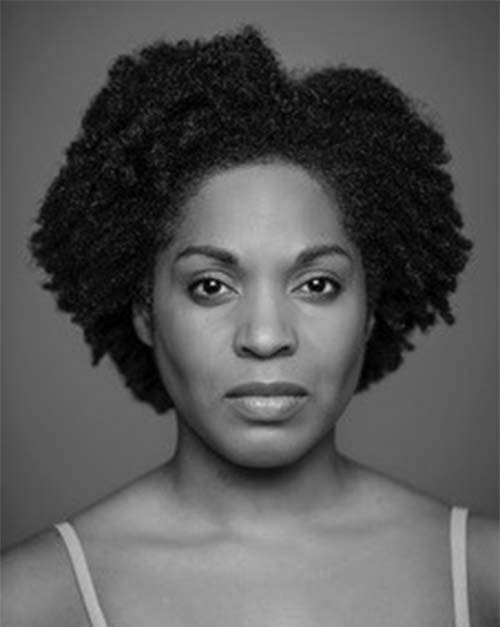 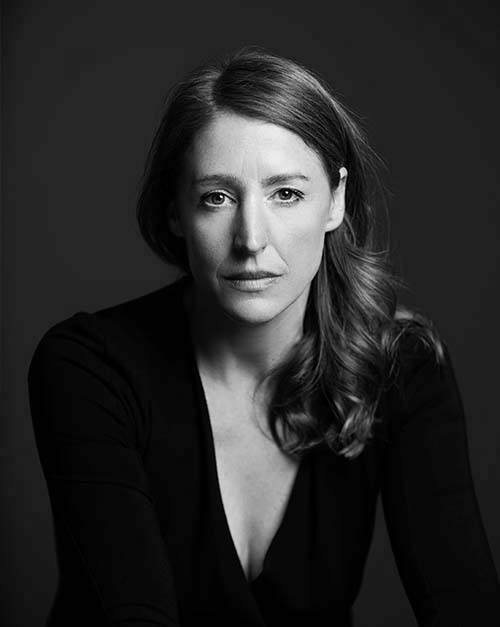 Flora won the Irish Times Best Actress Award for her role as the lead in Strindberg's Miss Julie and was a Shooting Star at the Berlin Film Festival, as well as winning a Best Actress award at the Monte Carlo film festival, Las Palmas film festival and Dallas film festival. With over 50 film and tv credits she has appeared most recently in The Crown (Netflix) and Murder In Provence (ITV) both out this year. Endeavour (ITV), A Very English Scandal (BBC), Life (BBC) 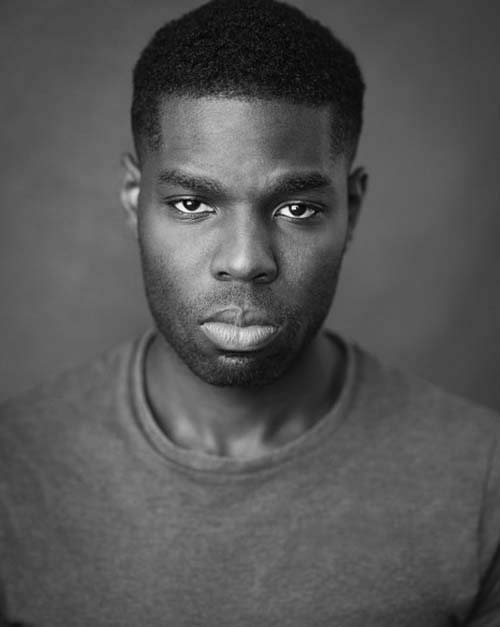 Gilbert Kyem Jnr is an actor/writer who trained at LAMDA. Since graduating in 2019, he also co-founded OneFiveFive Productions which has developed work in Film.

His acting credits include:​ Lest We Forget (Greenwich Theatre) and Prizefighter: The Story of Jem Belcher (Camelot Films/Amazon Studios).

He was a finalist in The Stage’s Alan Bates award 2019. 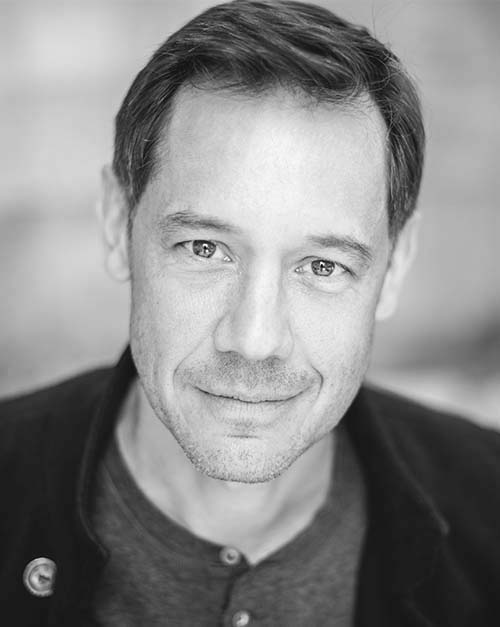 Other: Adrian has recorded multiple Audiobooks for Naxos and RNIB, he is a Presenter and Corporate MC whose clients have included: Coca Cola, Chanel and Nokia, and he has appeared multiple times on the BBC Proms at the Royal Albert Hall, including solo spots on the Rogers & Hammerstein Prom & My Fair Lady Prom.

Please be aware this production contains themes of sexual assult, addiction and long term illness. Please speak to a member of staff if you have any concerns about the issues raised in this performance.