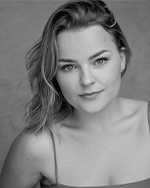 Sophie is also a composer, arranger and singing coach. 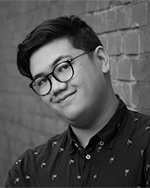 Yñaqui has burst onto the stage and is delighted to rock out as Jonny Feathers. Credits include Mr Toad Wind in the Willows (Kent Country Parks), Dame Dolly Sleeping Beauty (Tour), The Easter Bunny Who Framed The Easter Bunny? (Dugdale Centre) and Gonzalo The Tempest (Shakespeare Circus). 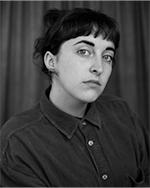 Lucy trained at East15 and is an actor-drummer from Lancashire. Her credits include punk-musical PataFlaFla (RUNT Theatre) and The Snow Queen (Ribcaged productions.)

She is drummer for band Charlescantbreathe and a fellow of The Birkbeck Centre for Contemporary Theatre. Her favourite animals are penguins.

Park Up Members (16-26 yrs)
Available for whole run
Tickets £10*
Find out more about joining our Park Up scheme with great perks here.