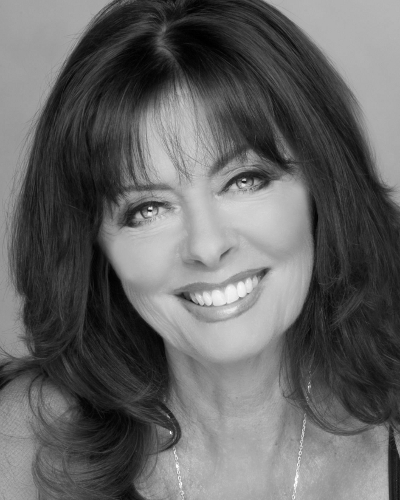 Famed worldwide as waitress Yvette in Allo Allo and the Return of Allo Allo, Vicki enjoys an extensive career in television, theatre and film.

On television, she has starred alongside Ray Winstone in All In The Game, as well as appearing in the popular soaps Emmerdale and Doctors. She appeared in the 2014 series of I’m A Celebrity Get Me Out Of Here, can be seen as a regular panellist on Big Brother’s Bit On The Side and has recently made appearances on such shows as; Celebrity Masterchef, Pointless Celebrities, Keep It In The Family, Who’s Doing the Dishes? and All Star Mr and Mrs.

Vicki made her West End stage debut in Play It Again Sam with Dudley Moore and has gone on to star in numerous leading stage roles including; Ruth in Ayckbourn’s Table Manners and Round and the Garden, Betty in Funny Money, Pamela Willey in Out of Order, Sarah Daniels in That’s Love and as Jacqueline in the box office, record breaking national tour of Don’t Dress For Dinner, all for Ian Dickens. Other roles of note include; Maxine in Stepping Out, Hilda Bigley in Business Affairs, Linda in Wife Begins at Forty, Glenda Parry in The Tart and the Vicar’s Wife, Mina in Dracula, Vera in Dr in the House, Sally in Bedside Manners, Gillian in Audacity, Donna and Dawn in Double Vision and Yvette in the stage version of Allo Allo to name but a few.

Most recently, she recently added Lady Bracknell in The Importance of Being Earnest and Lynnie/Marilyn Monroe in the new play Hello Norma Jeane to her credits.

An accomplished musical performer, Vicki received much critical acclaim for her performances as the incorrigible Miss Hannigan in Annie, the hugely diverse roles of Lady Raeburn and night club singer Asphynxia in Salad Days, the leading role of Miss Mona in The Best Little Whorehouse in Texas and the no-nonsense pub landlady Vi Collins in Stop Dreamin’.

In addition to these musical roles Vicki has just completed her 26th season in pantomime. Relishing the opportunity to be evil, she starred as the delicious, vicious Malicious in Sleeping Beauty.

Favourite film credits include; The Greek Tycoon with Anthony Quinn, George and Mildred, The Likely Lads, The Priest of Love, On the Crest of A Wave and more recently has starred in The Silent Hours with Hugh Bonneville, The Callback Queen, No Reasons, Too Close for Comfort, C.O.O.L.I.O and Dragged Up Dirty. She has also worked behind the cameras as Executive Producer of the Ray Cooney film, Run For Your Wife.

Future plans include a major UK tour starring in the play Naked Truth during the spring and summer. Vicki is thrilled that daughter, actress Louise Michelle will be joining her in the cast.

She will follow this with a return to film in the leading roles of Violet Spade in the dark comedy The Island Apes and as Cali in For The Love of Ella.

Vicki is especially delighted to be returning to the role of Lynnie/Marilyn in Hello Norma Jeane at the Park Theatre this February, with the play currently being developed into a television series.

Renowned for her charity work, Vicki was awarded the MBE by The Queen in 2010. 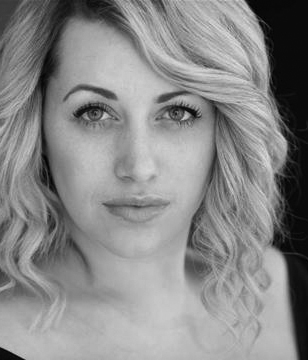 Farrel graduated from East 15 Acting School in 2010. Since then she has starred in Emmerdale and alongside Leslie Grantham in the stage production of Soap Opera and most recently played lead Vicky in Reform Theatre’s touring production of Stand by David Bown. She has featured in many commercials including Lycamobile, Colgate Max Fresh and most recently became the face of 32Red Bingo.  Farrel has also starred in ITV documentary Mark Austin: Real Crime and completed many short films, music videos and series including Ten Convicted Prisoners directed by award winning director Chris Bould. Farrel is absolutely thrilled to be reprising the part of legendary icon Marilyn Monroe in Giant Cherry Productions’ Hello Norma Jeane. 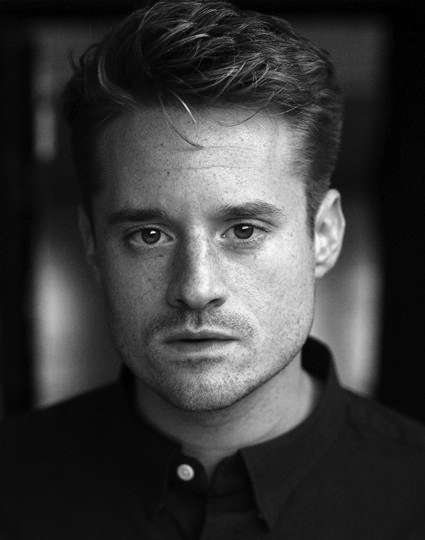 Jamie trained at the prestigious LAMDA. 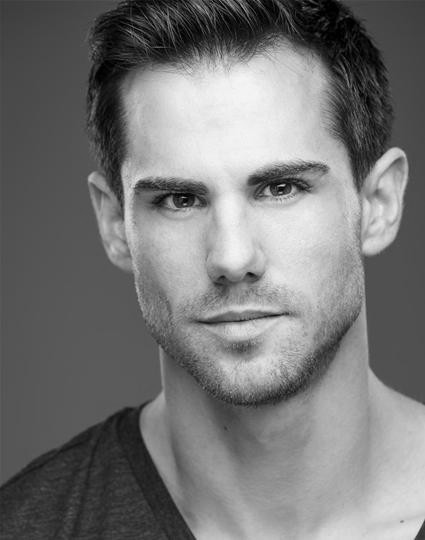 Born and bred in the North East, Peter's passion for acting led him to London to study at the prestigious Drama Centre, where he achieved his BA (Hons) Degree in Acting.  After graduating he was fortunate enough to tour the country in various productions, working with many established companies such as; the Manchester Royal Exchange and Birmingham Rep. He also performed with Glenn Close and Roger Moore at the Royal Albert Hall, paying tribute to Trevor Nunn’s work. Peter's most recent theatre credits are Heathcliff in Catherine McDonald’s new adaptation of Wuthering Heights and the role of George Barkowshi in a new play Colors written by Peca Stefan at the Tristan Bates Theatre. Alongside his theatre work, Peter has enjoyed a variety of roles in TV & Film.  Most recently he completed filming a new comedy sketch show pilot Real Life Rom Com for Channel 4 and a new drama documentary for MTV.

Other recent film credits include Ronaldo in Just a Sketch, Simon in Moving Mountains and James Kendall-Barrett in Equal Measure.  He was also invited to a new film writer’s workshop at the London Film School, under the direction of Jonas Grimas. Peter is also excited to announce he will be featuring in the new Lipton’s Generation-T campaign and Sony Activewear commercial which will be launching in 2016. And he is very excited to be performing at Park Theatre in Hello Norma Jeane.

Prices
£14.50 Previews
£18 Full
£16.50 Concessions
​NB: Eligibility for concessions and Pay What You Can tickets has changed. Please click here for details.