It's Spring 2003 and Essex grandmother Lynnie has escaped her nursing home and fled 5000 miles across the Atlantic to Hollywood, Los Angeles, where she plans to reveal to the world her deepest secret - that she is Marilyn Monroe, alive and well after faking her death decades before.

As her gay grandson Joe turns up to take her home, he finds himself embroiled in his grandmother’s scheme, questioning his sanity as he wonders whether he really can be the grandson of Marilyn Monroe.

But is Lynnie really Marilyn? Or just a crazy old lady wanted to avoid ending her days alone inside a nursing home?  There’s only one way that the truth will be revealed in this funny drama that is full of surprises. 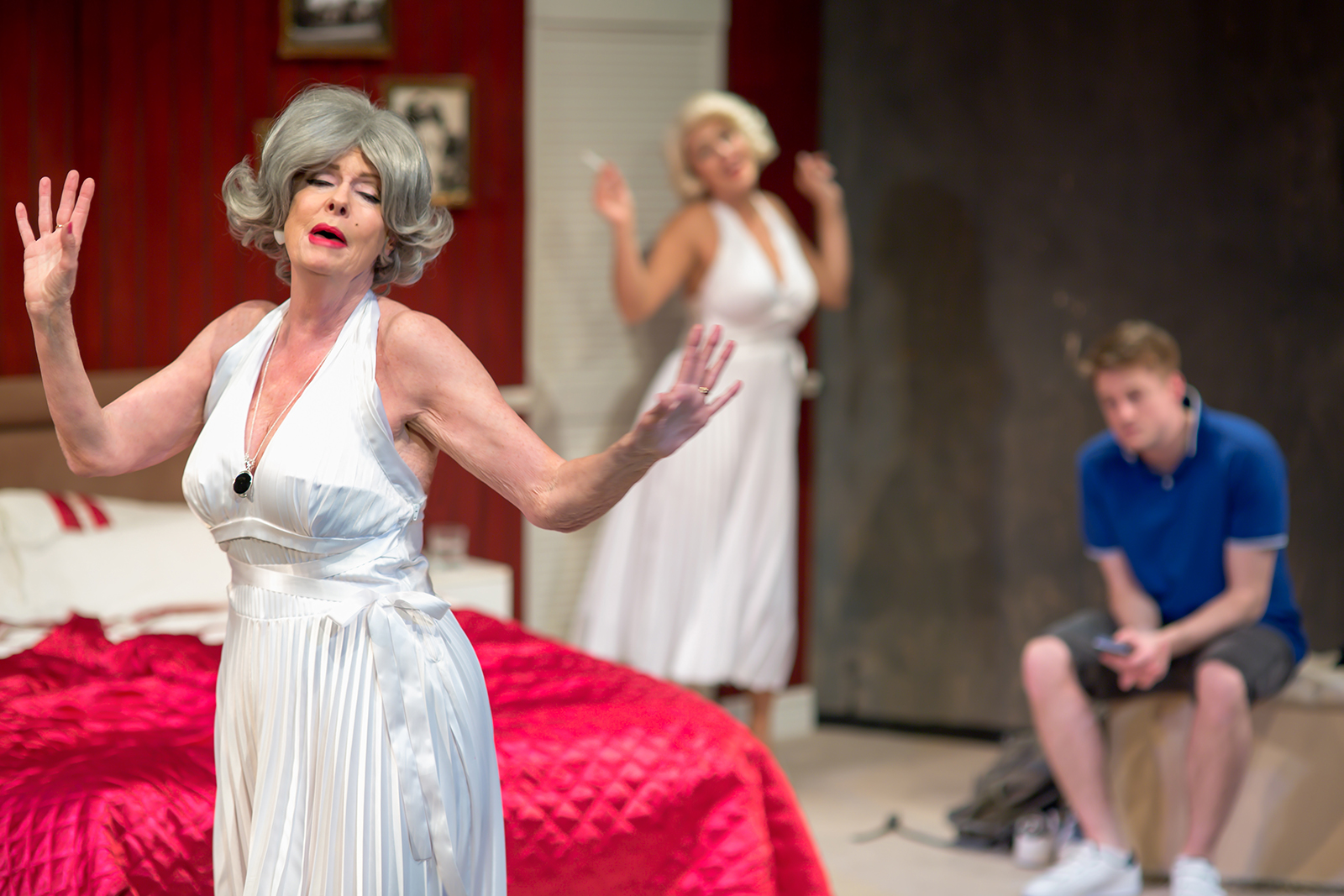 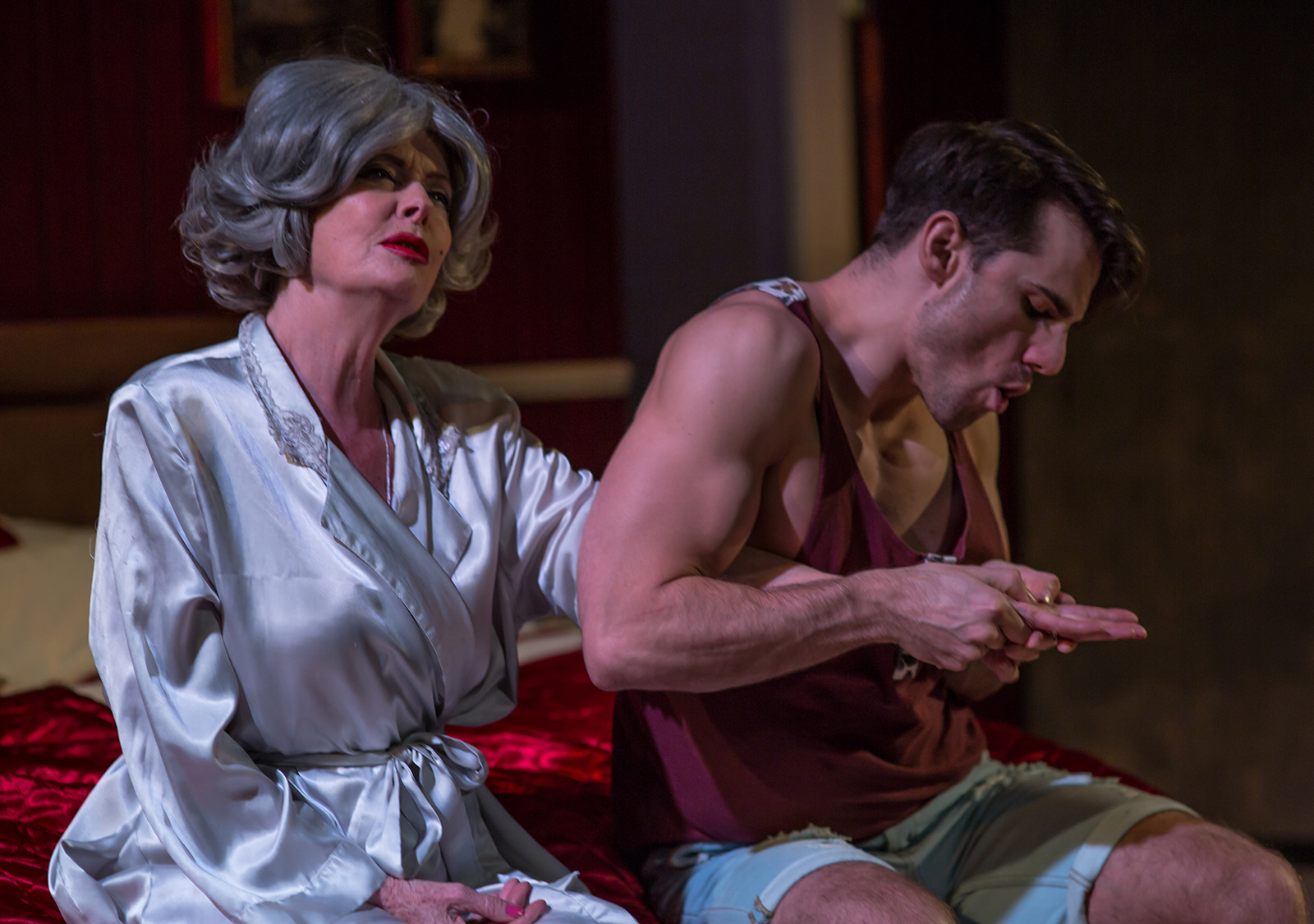 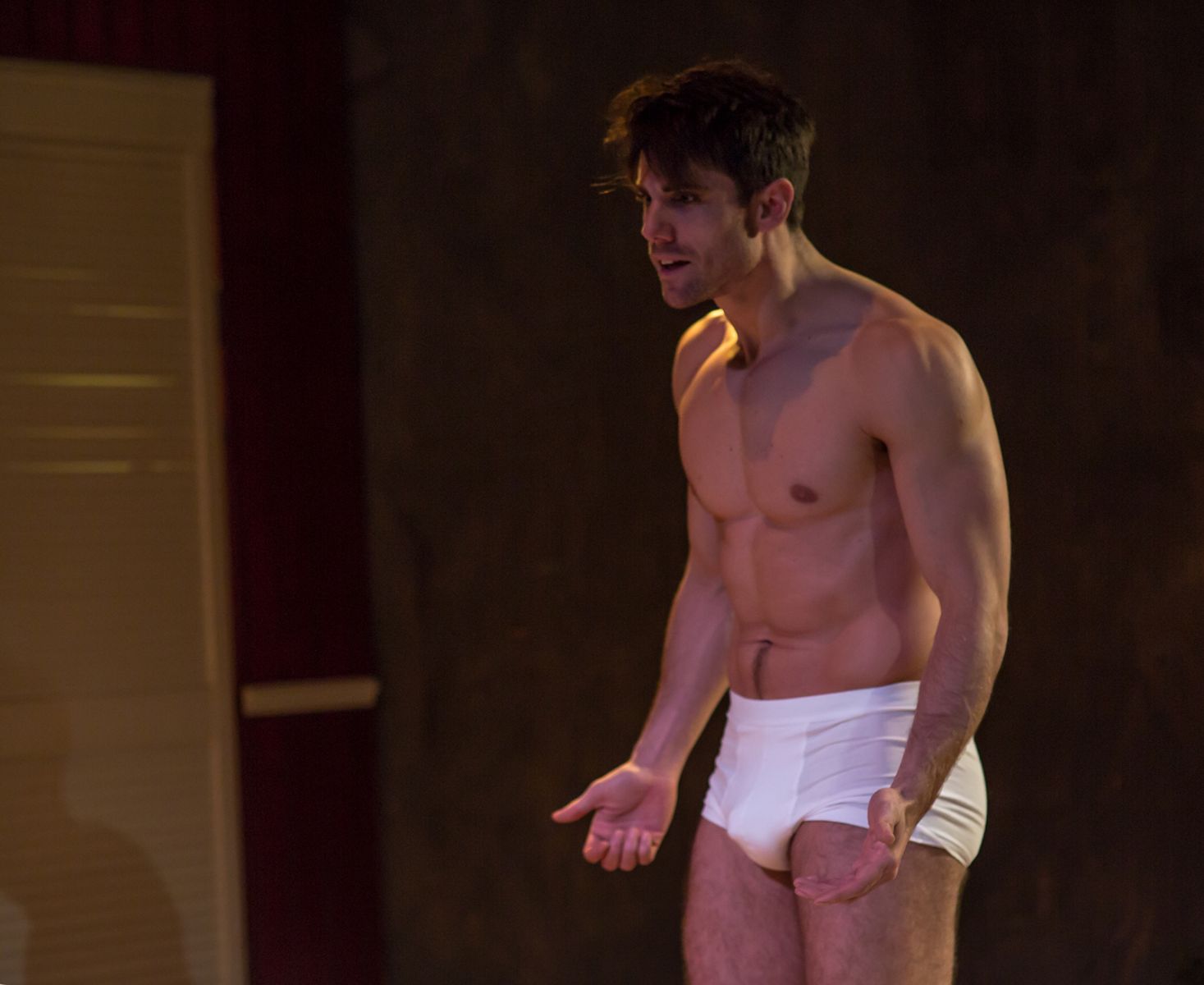 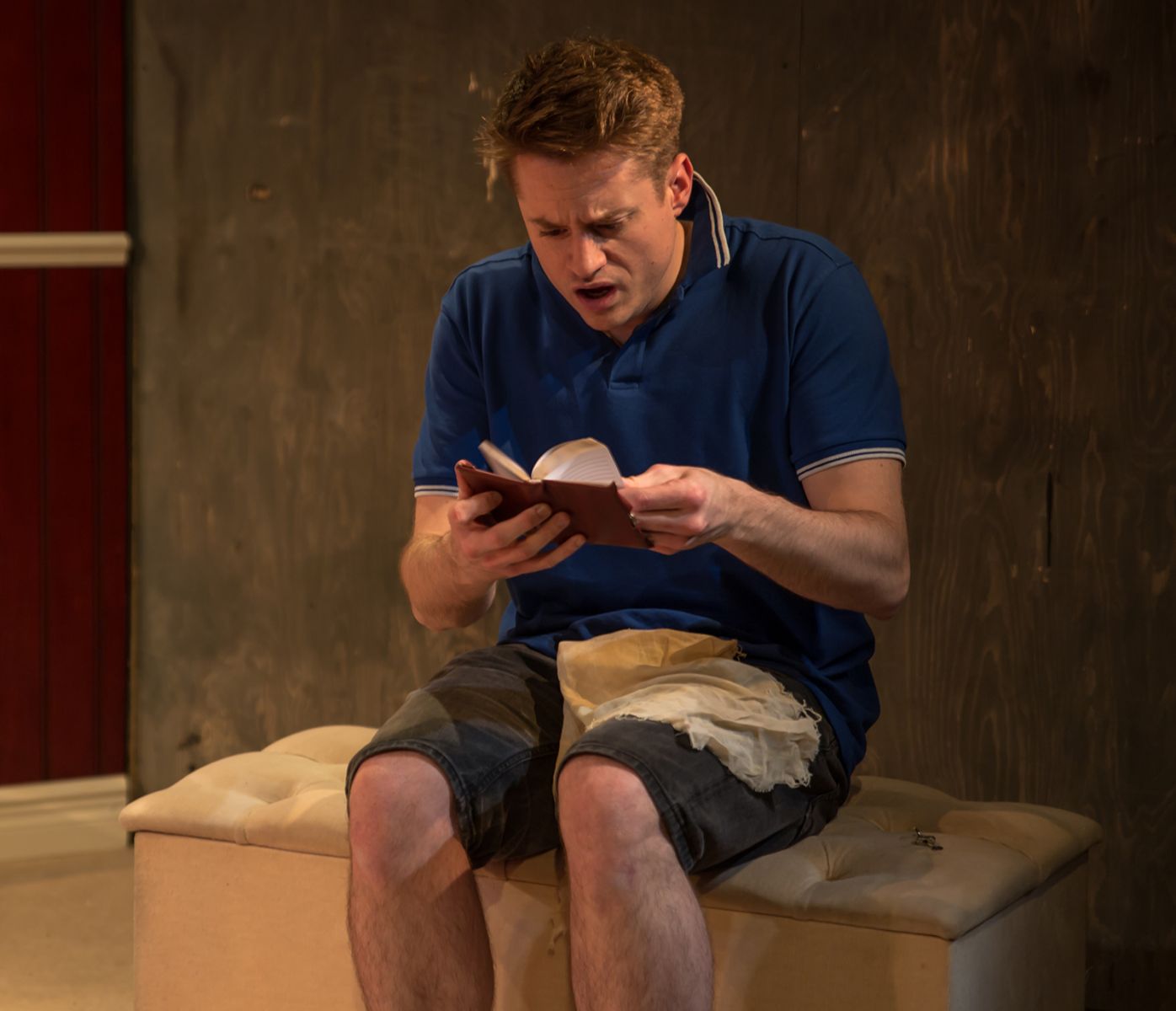 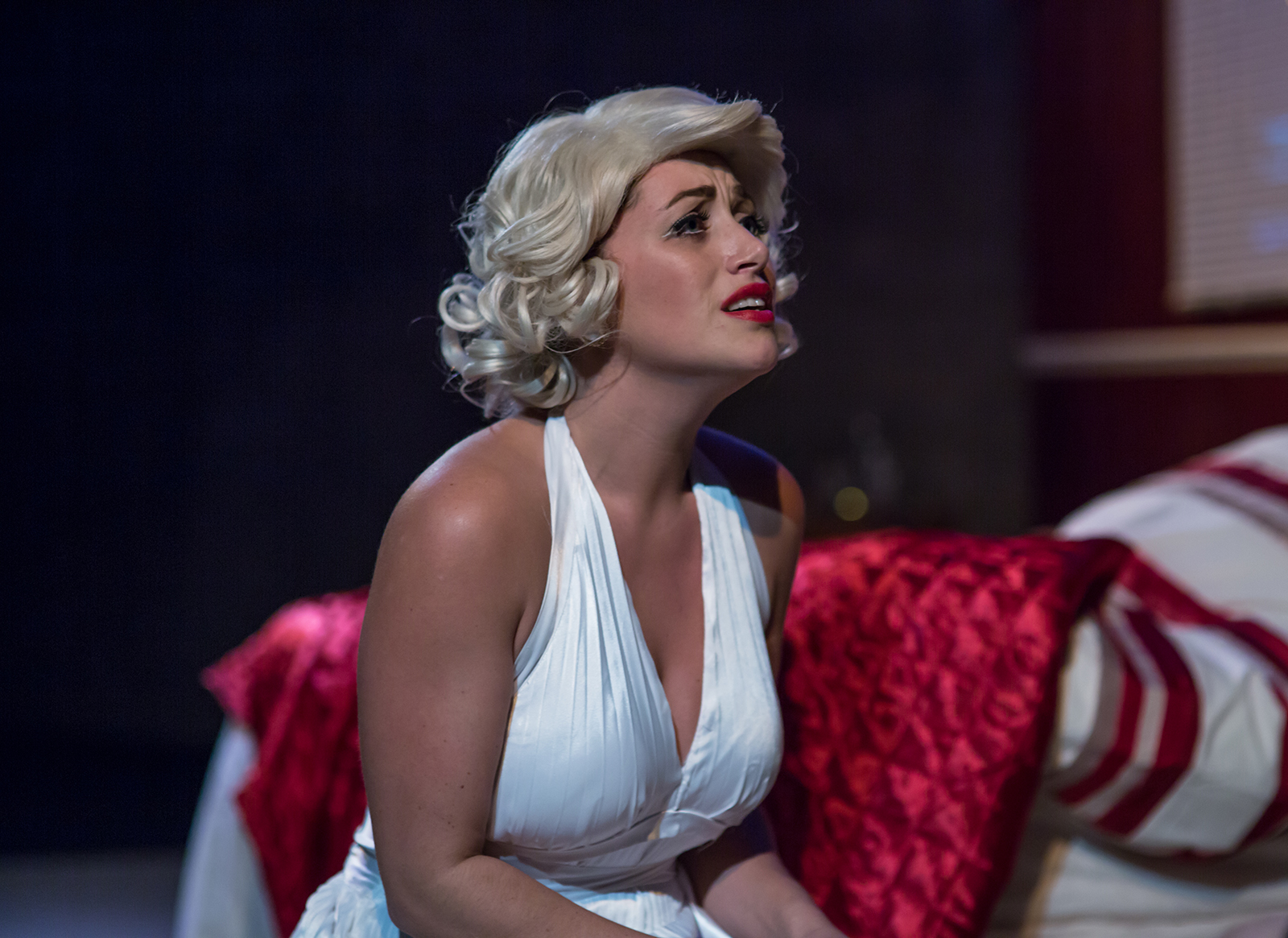 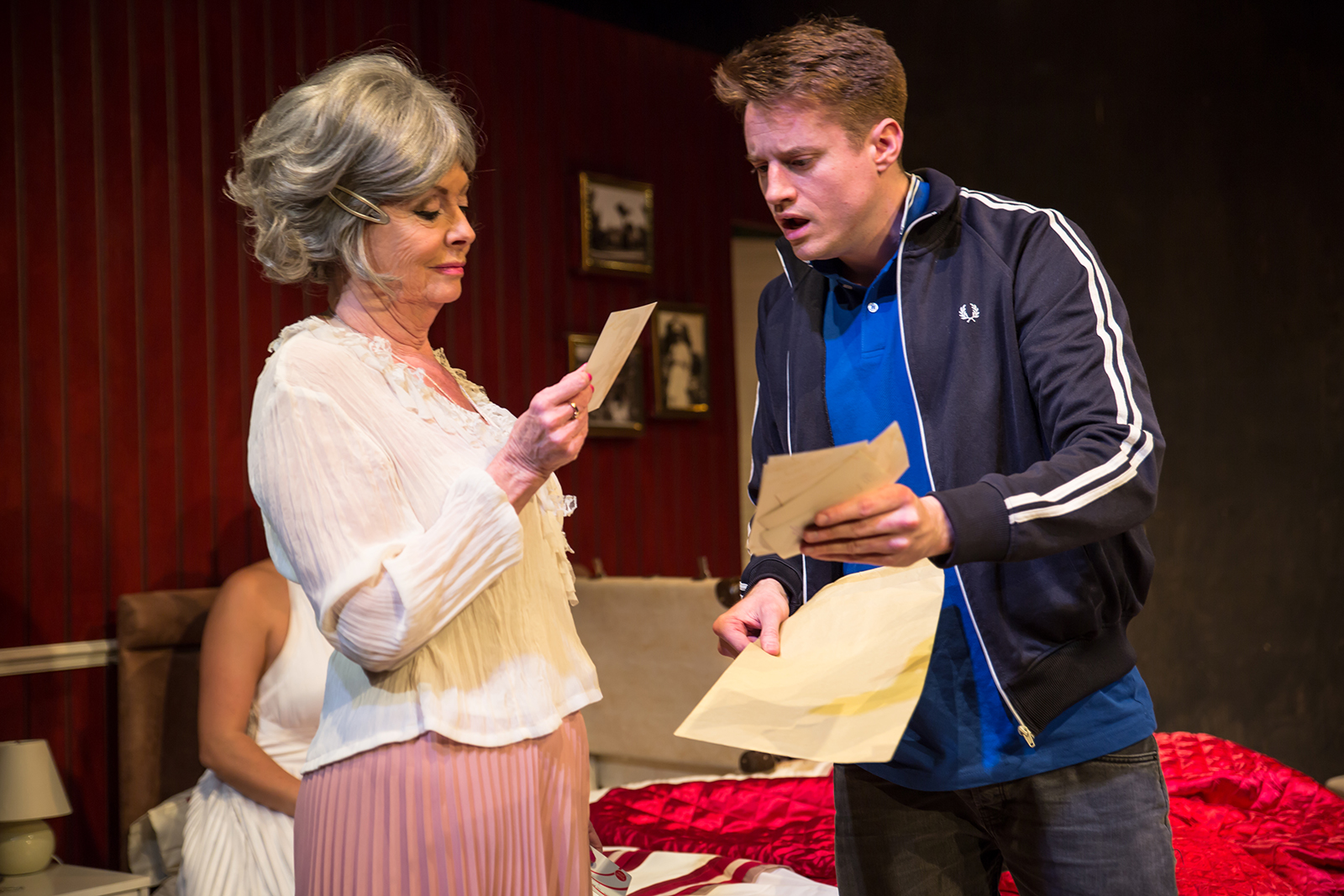 Prices
£14.50 Previews
£18 Full
£16.50 Concessions
​NB: Eligibility for concessions and Pay What You Can tickets has changed. Please click here for details.