Do I Hear A Waltz? 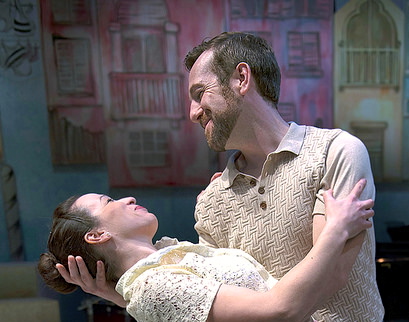 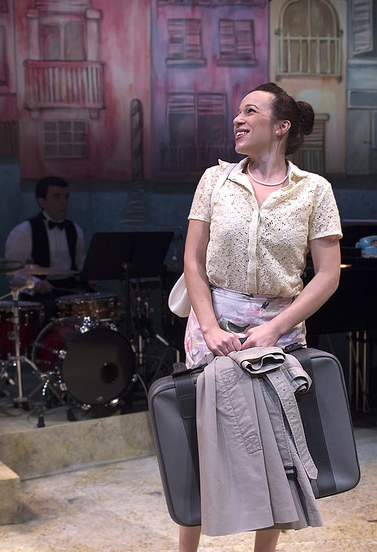 "This rare revival exudes a pleasant, watery charm... Rodgers could never write a dull melody... you hear echoes of him at his romantic best."  The Guardian

"There is a refreshing simplicity and lack of fuss about John Savournin’s production."  Telegraph [Charles Spencer] 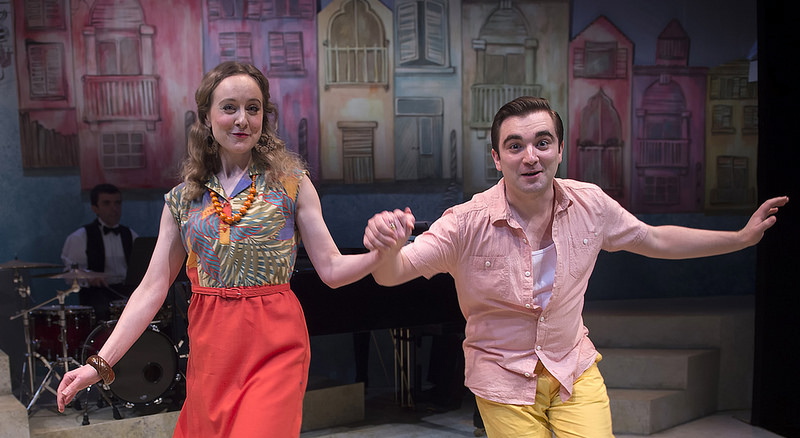 Charles Court, known for their light opera, music theatre and legendary 'boutique' pantomimes, presents this forgotten musical gem that brings together two of the most celebrated writers of the last century in a romantic comedy that's ripe for revival.

This rare and exhilarating collaboration by Sondheim and Rodgers boasts a luscious and memorable score (“Mr. Rodgers is still king of the hill...” New York Herald Tribune) and some of Sondheim's finest lyrics (“...deft and intelligent...” - New York Post).

Leona, a 'fancy' secretary from America goes on a solo vacation to Venice, where a charismatic shopkeeper sweeps her off her feet, He gives flight to her long held dreams of romance and, in the most romantic of cities, she falls deeply in love. However, her chance-encounter is not as simple as she'd hoped, and this timeless tale is a bittersweet testament to the complexities of the heart.

Directed by John Savournin with musical direction by David Eaton, this charming musical is not one to miss.

Pay What You Can Night
Tues 18th March (In person at the box office from 6pm on the day only, subject to availability)

We reserve the right to refuse entry to latecomers.