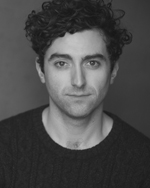 Television credits include: More Than Love. 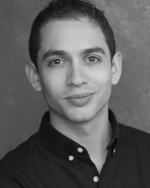 James trained at Rose Bruford School of Theatre and Performance. 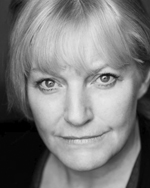 Please be advised this show contains contains swearing, a brief moment of nudity, scenes of a sexual nature, references to torture and use of a replica gun.