Ankles, A Book of Spells

Written and Directed by Bethan Kitchen 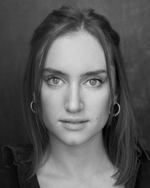 India trained at Manchester School of Theatre and was an Evening Standard Future Theatre Award Nominee 2021.

Theatre credits include: Maryland (Take Back Theatre) and On the Shore of the Wide World (Manchester School of Theatre). 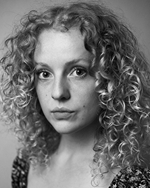 Television credits: The Dumping Ground (CBBC) and Inside Out (BBC). 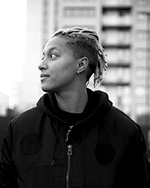 Kay is a rapper and performer joining BRASH for her second production with the company. As a rapper Kay has supported the likes of The Game, KRS One, DJ Yella, and Akala. Her 2021 single Over and Over amassed over 60,000 streams and was featured on Radio 1’s Jack Saunders Future Artists show.

Park Up Members (16 – 26 yrs)
Tickets £10* available for whole run.
Find out more about joining our Park Up scheme with great perks here.