Our 1st Birthday Party on 18th May 2014 was a wonderful celebration of all that we'd accomplished in our inaugural year.

The night was hosted by Ian McKellen and featuring a revue directed by Sean Mathias with performers Clarke Peters, Will Young, Celia Imrie, Harry Enfield and Lesley Manville (see the full line up at the bottom of this page). Guests included Benedict Cumberbatch, Alan Rickman, Jonathan Miller and Tamzin Outhwaite.

Read the article and see all the photos in the Daily Mail here.

Read the article and see all the photos in the WhatsOnStage here.

Read the article, including an interview with Benedict Cumberbatch in the Enfield Independent here.

Watch the highlights video below. 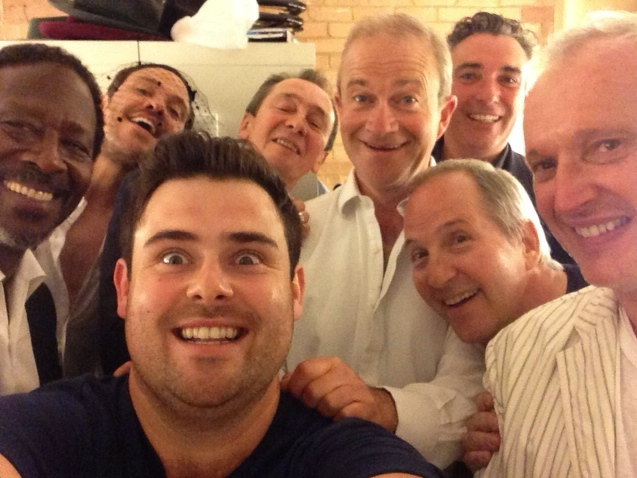 And from photographer Mark Douet, here's a selection of shots: 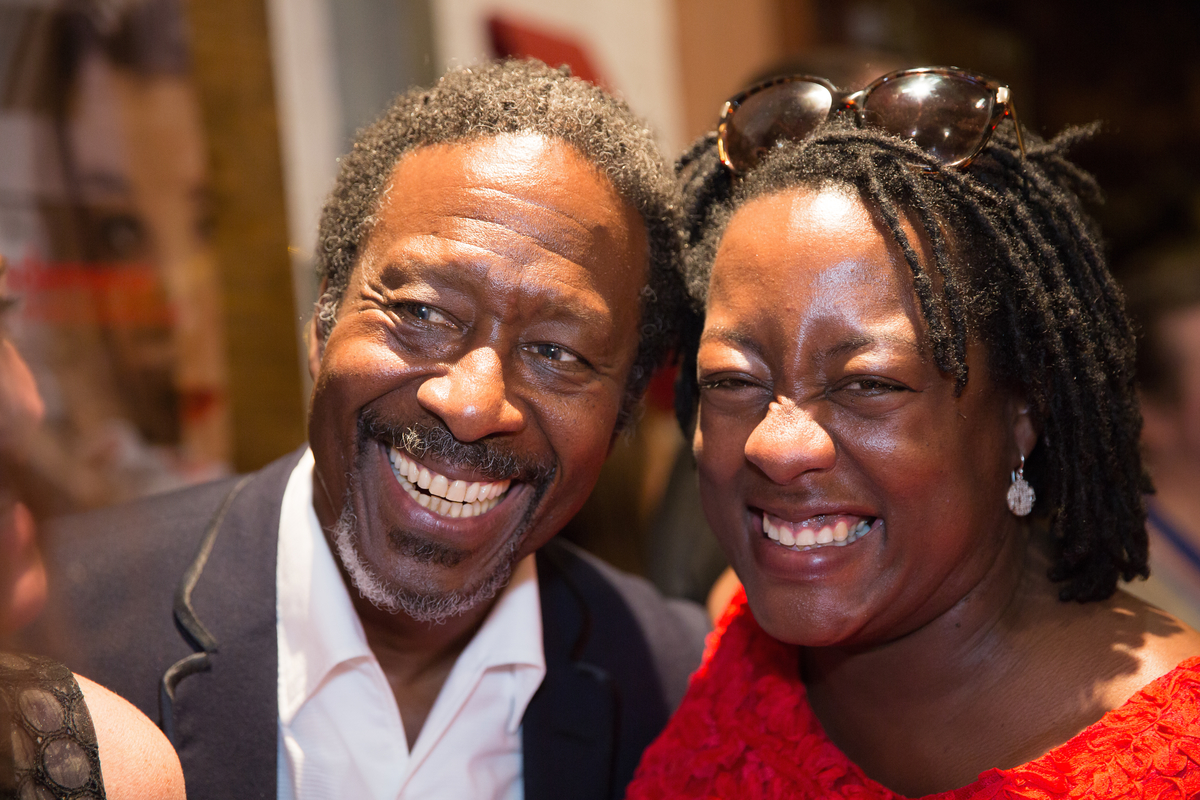 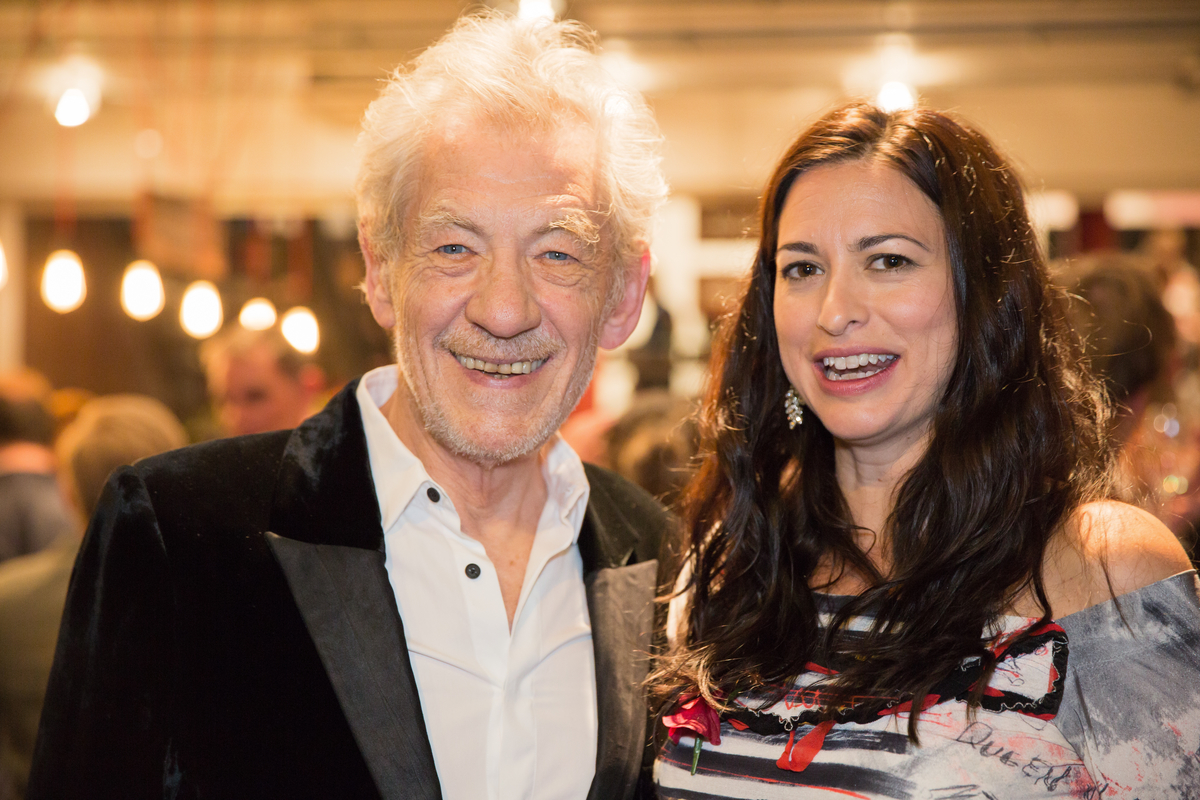 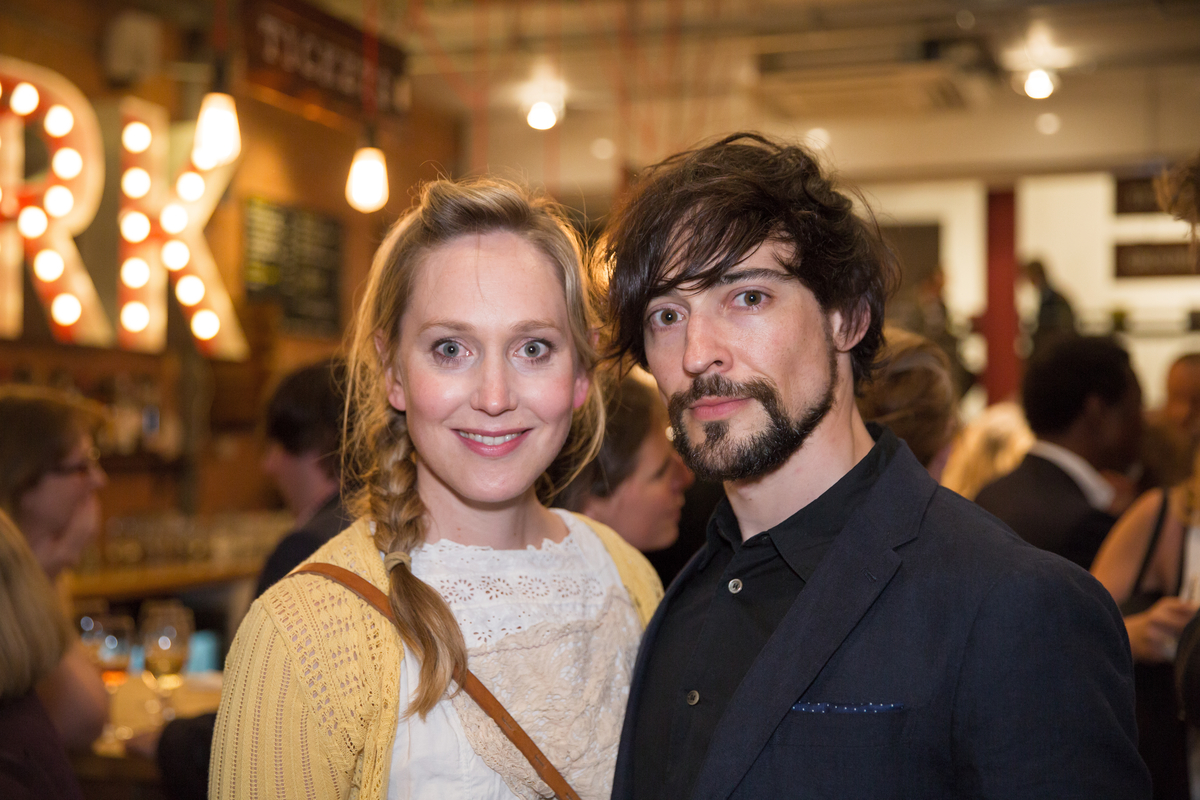 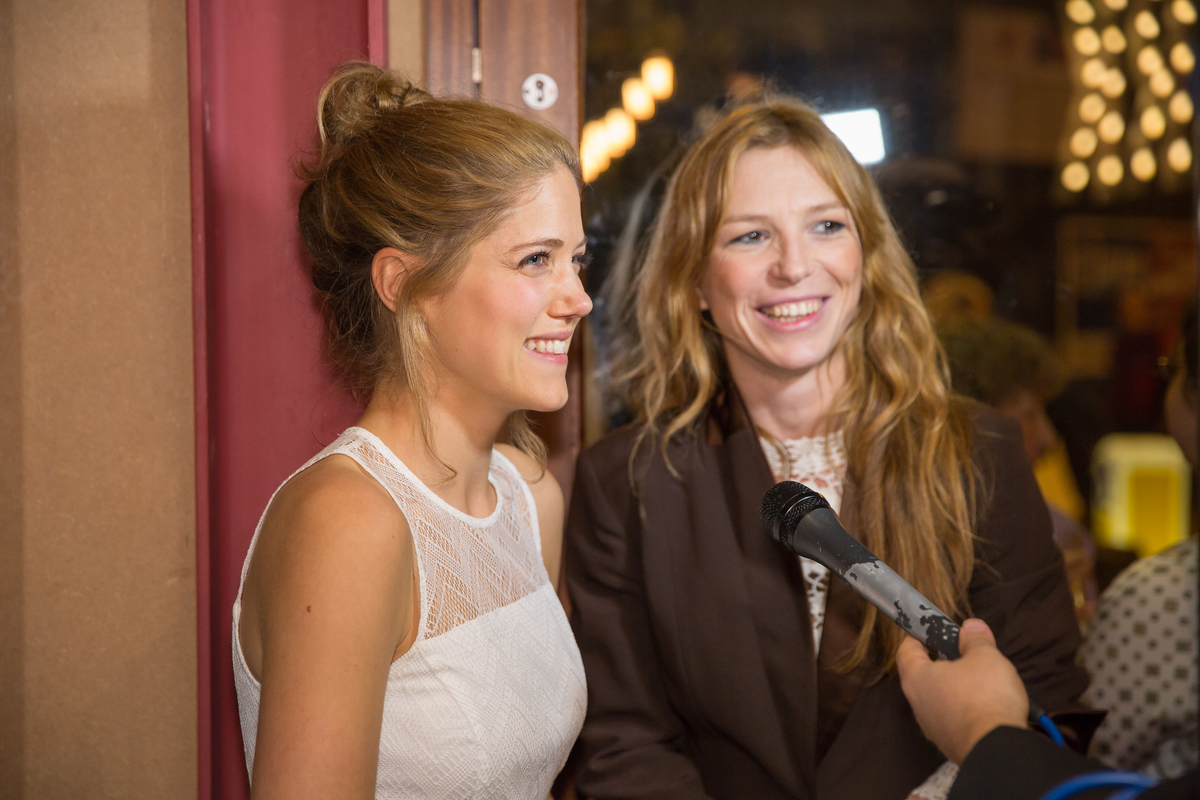 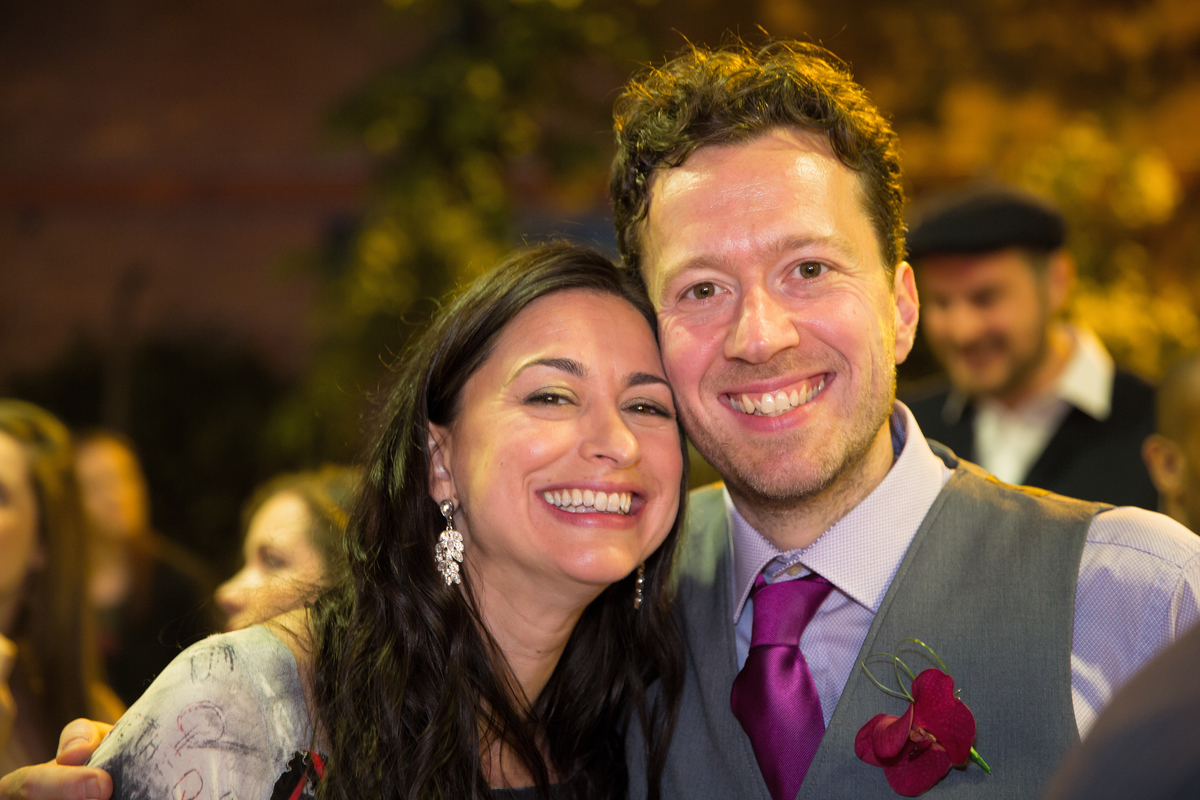 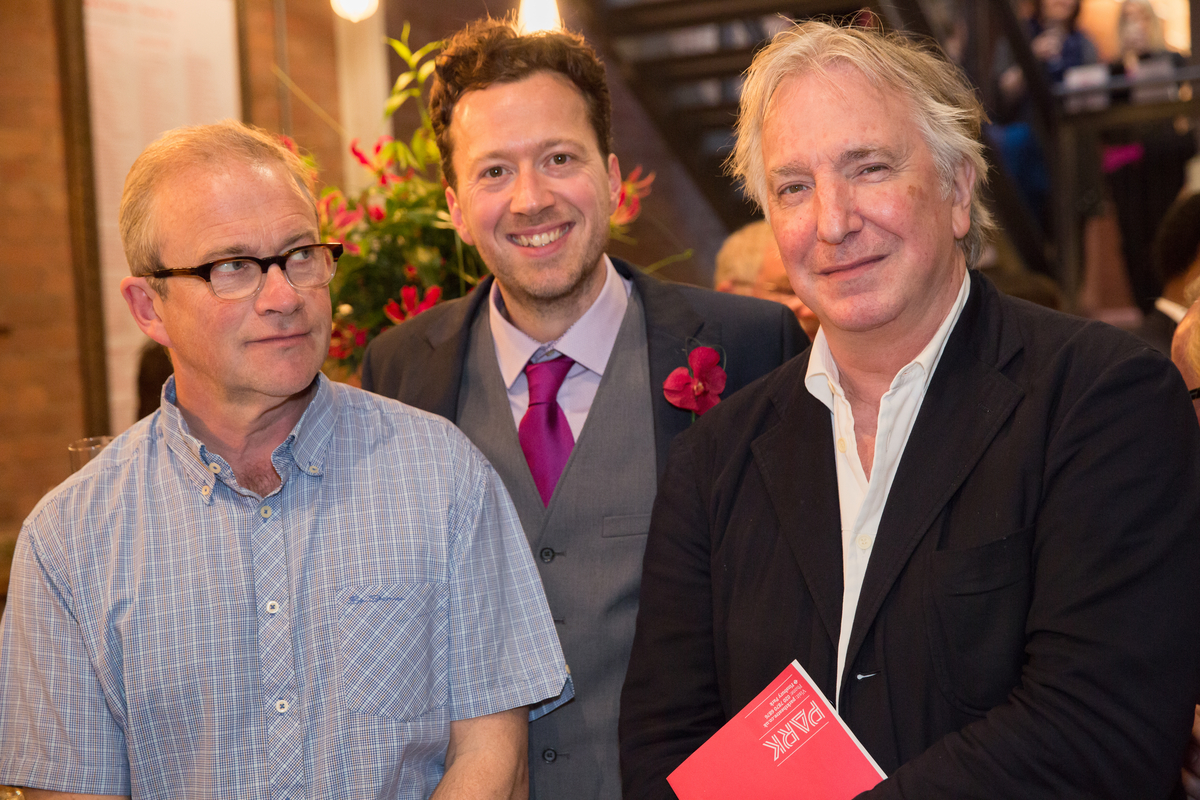 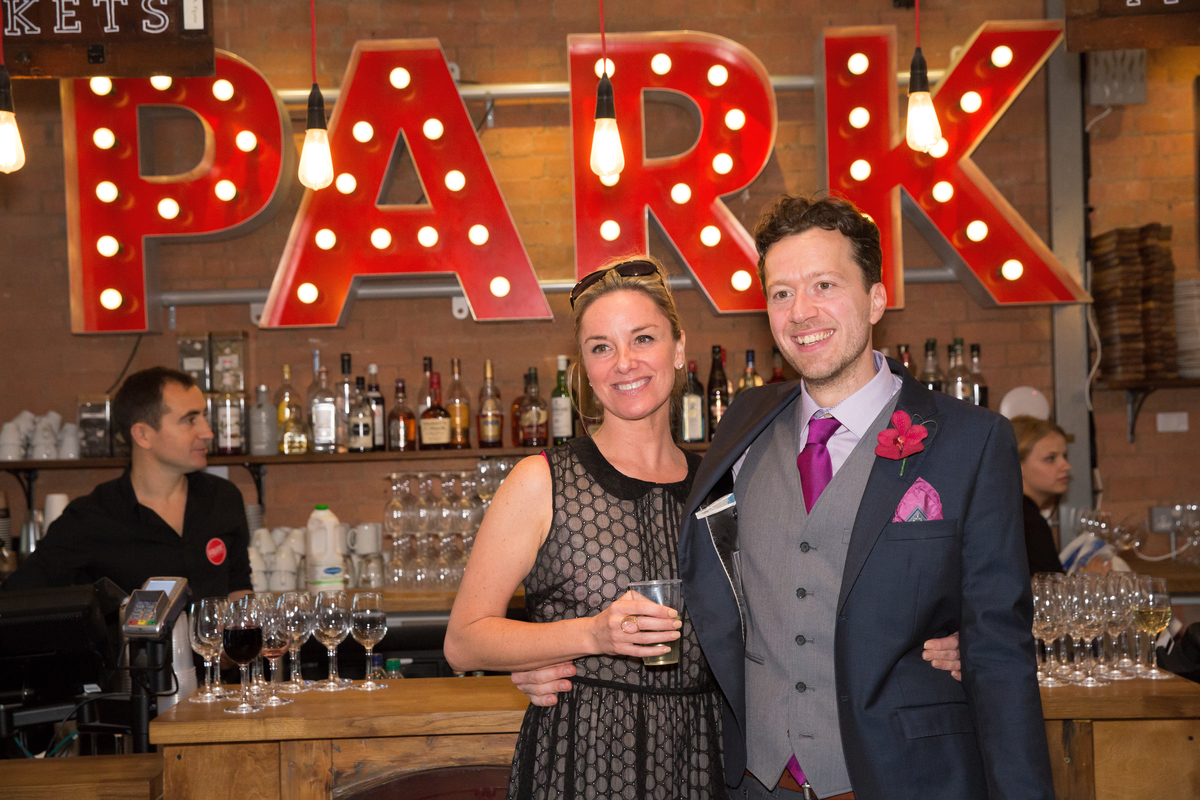 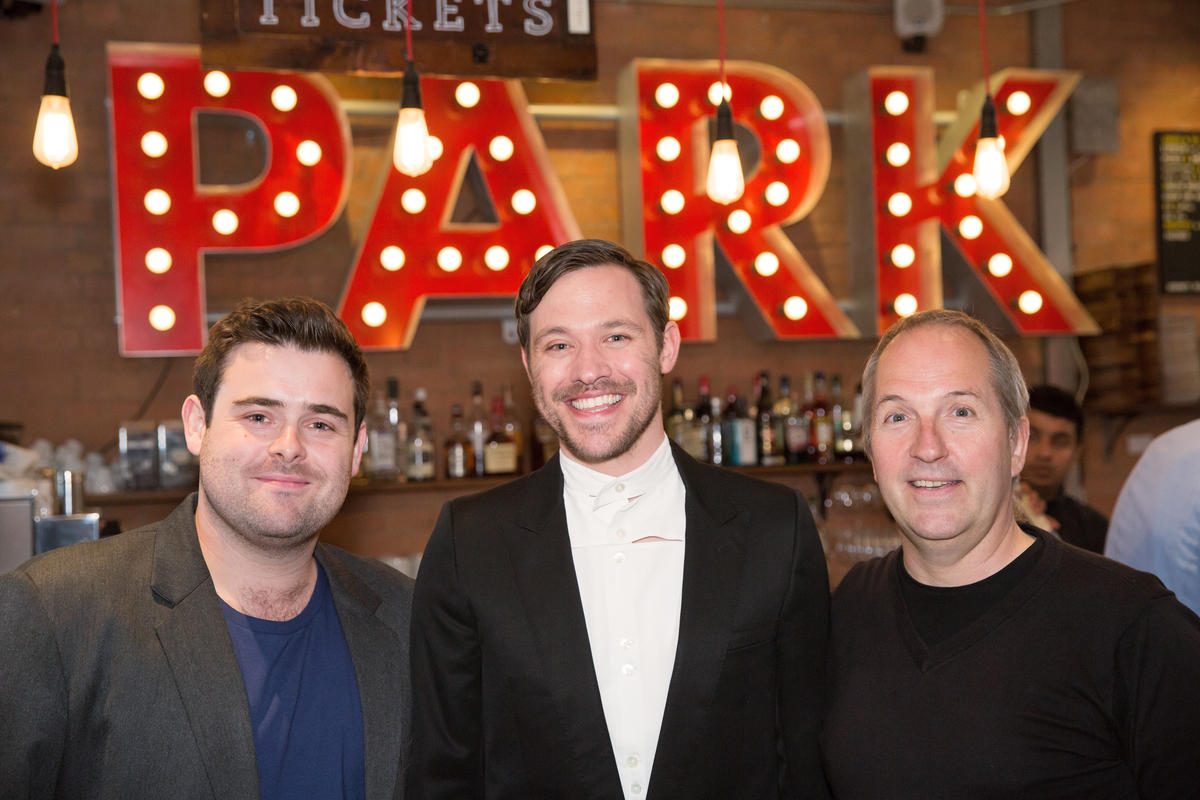 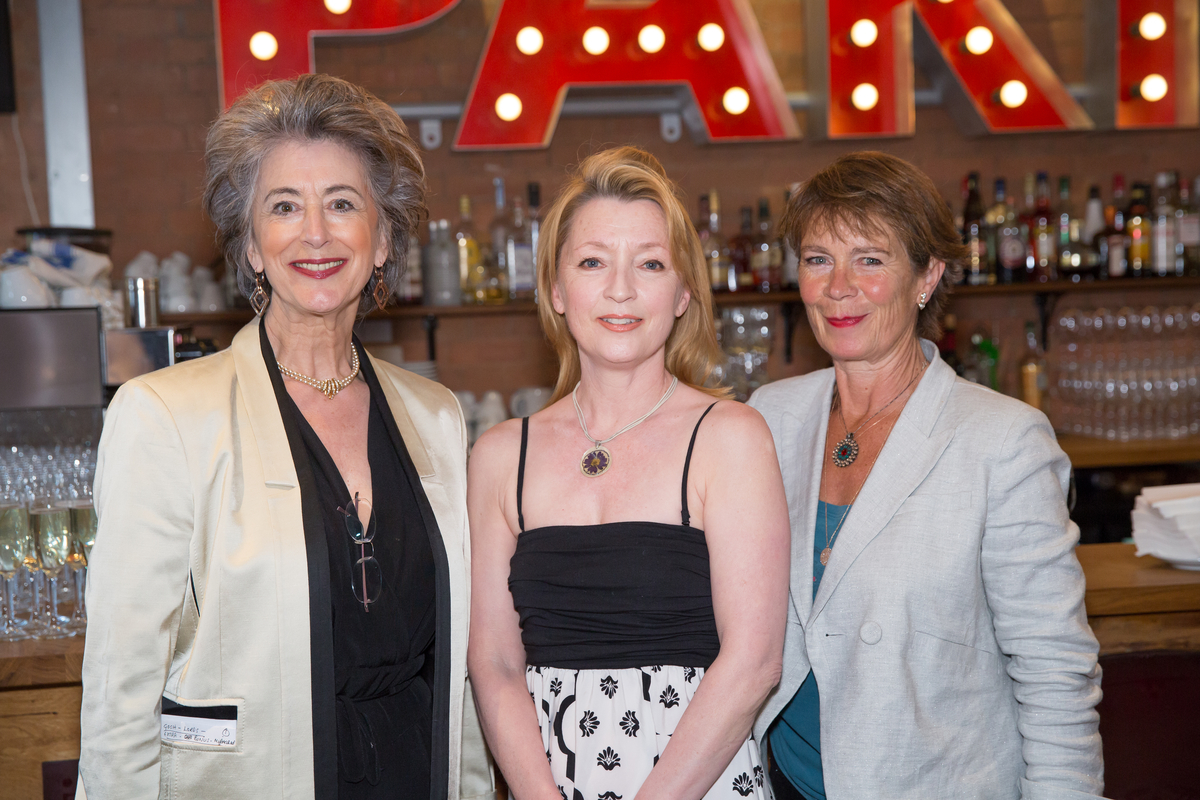 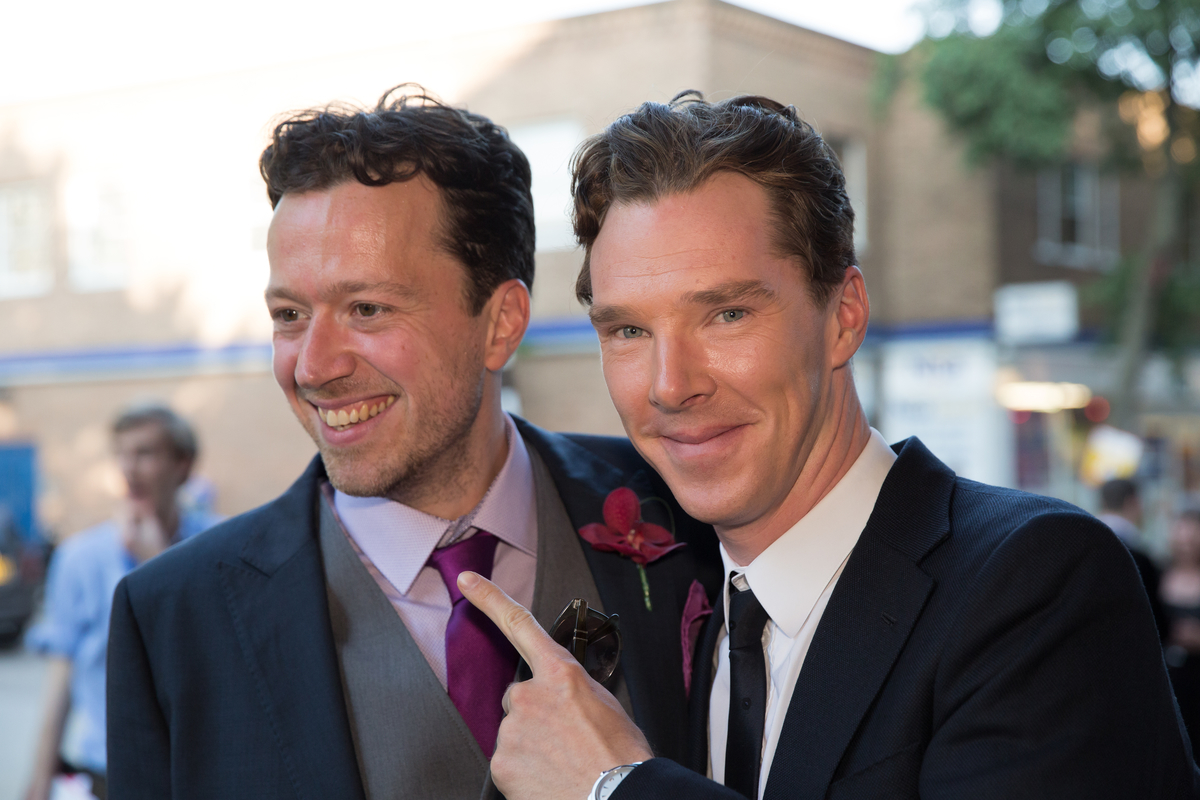 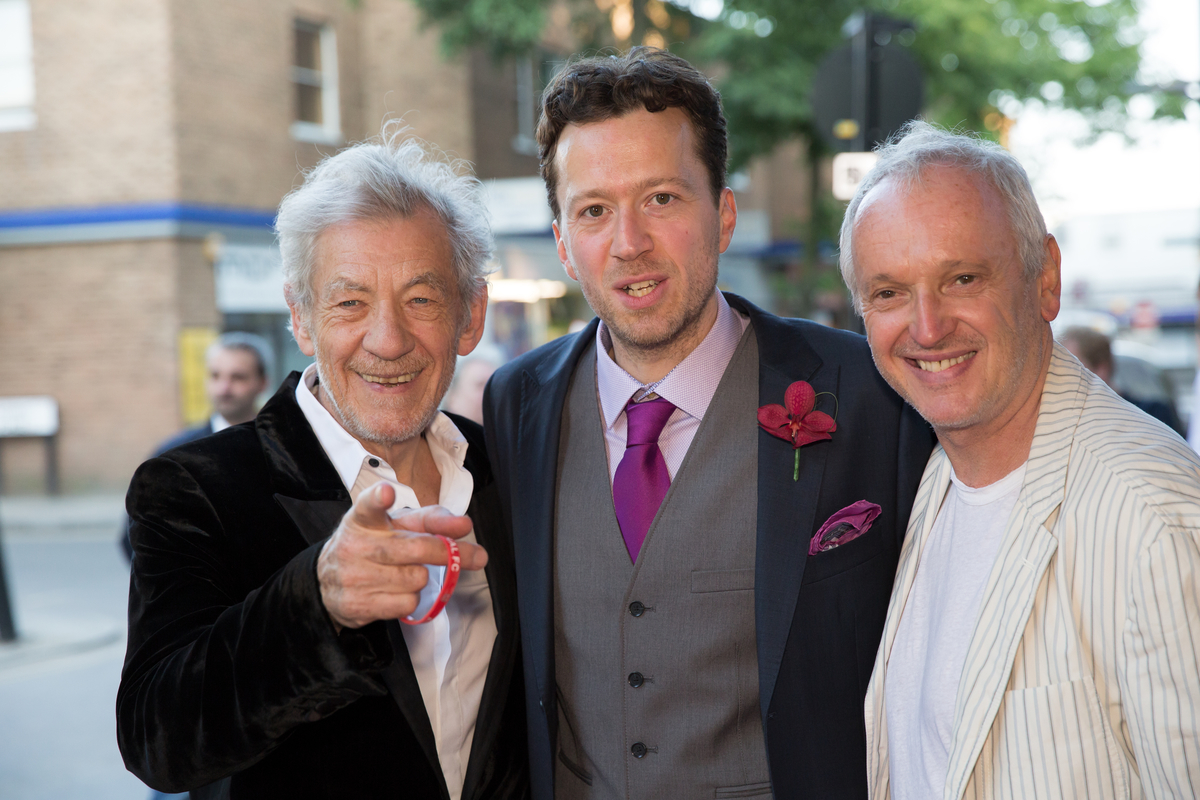 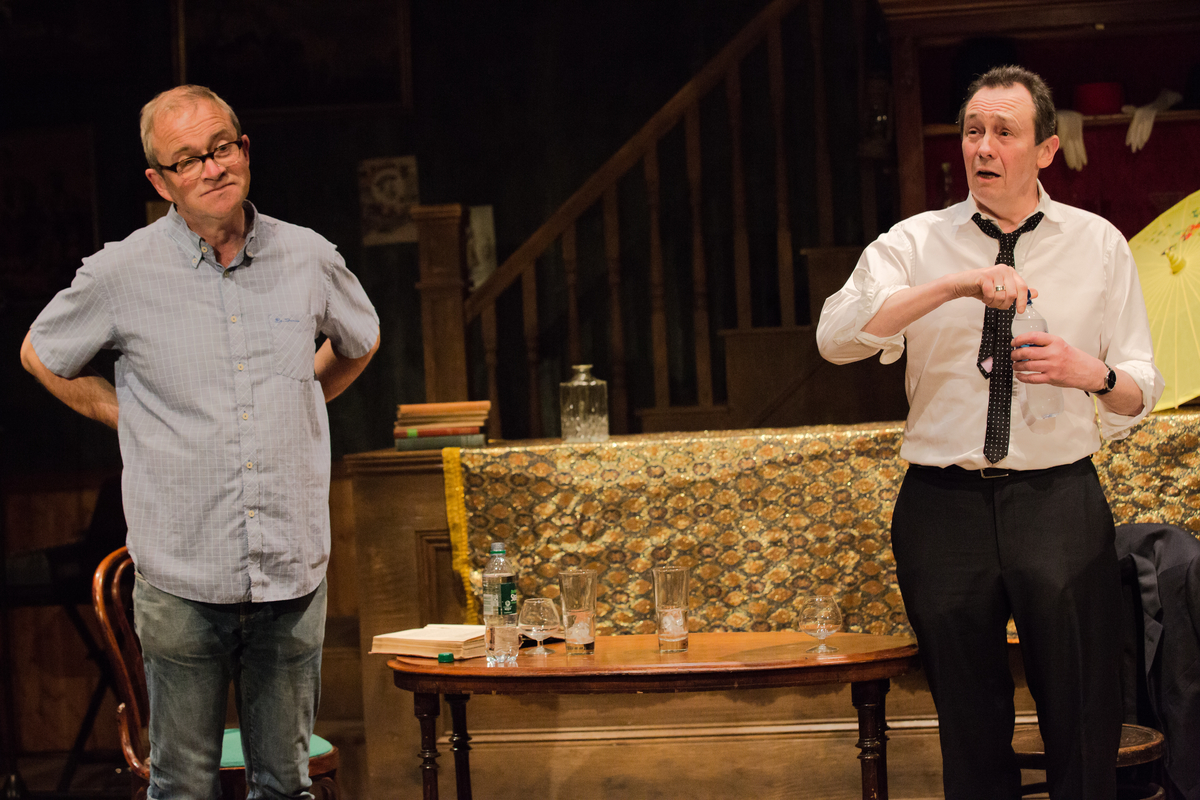 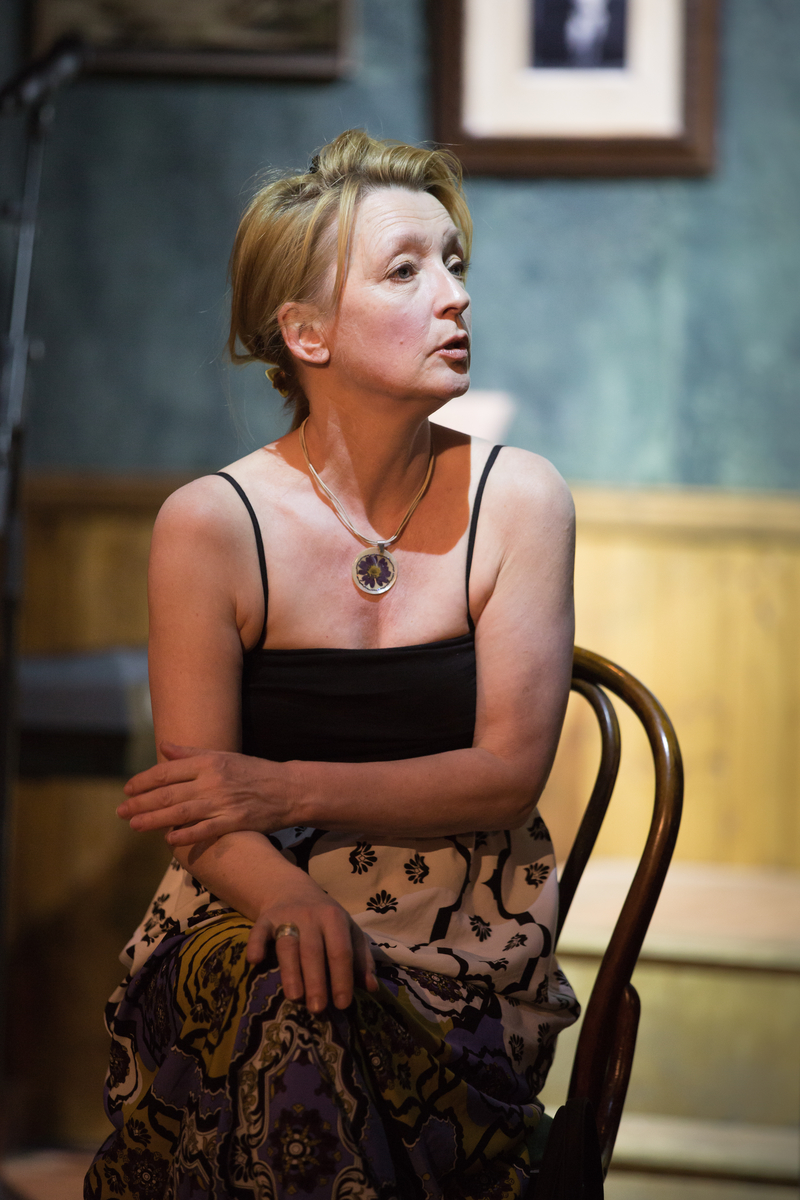 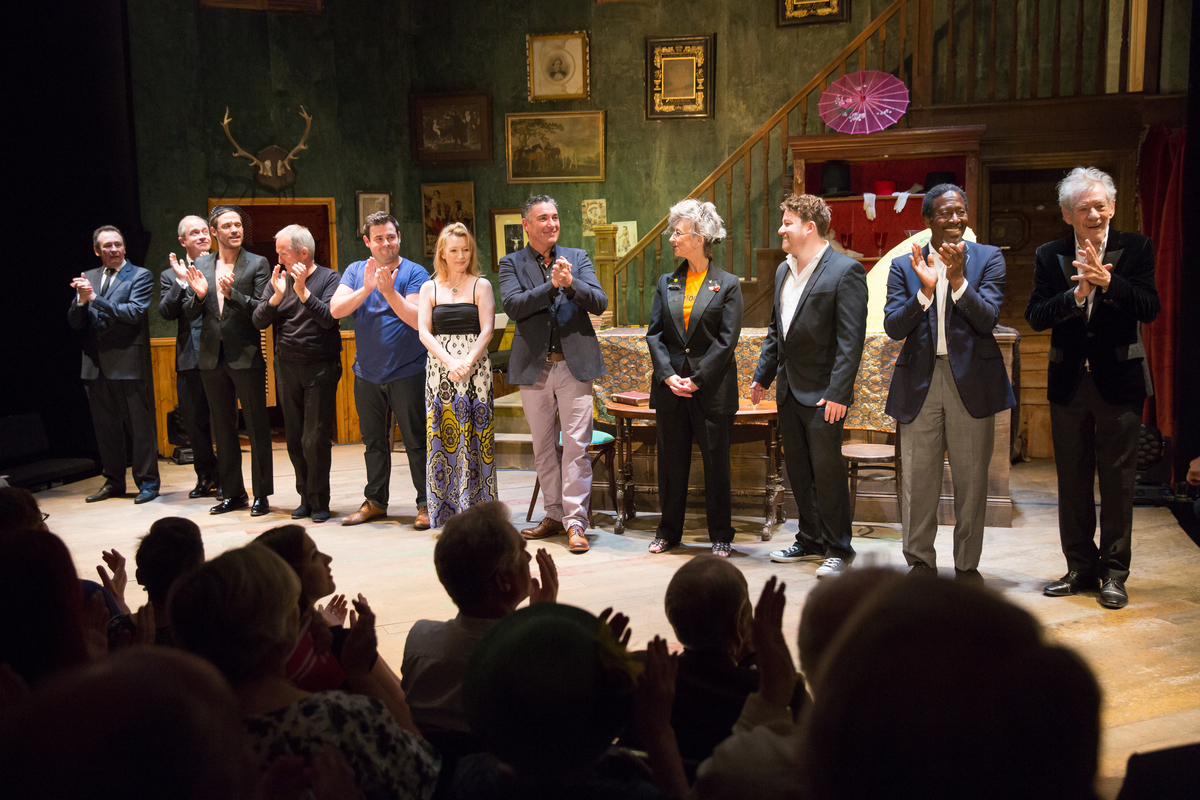 The full cast on stage (minus Celia Imrie who had to dash off to present a BAFTA!)

The line up of acts (due to the indisposition of Ben Miller, his role was played by Mark Cameron): 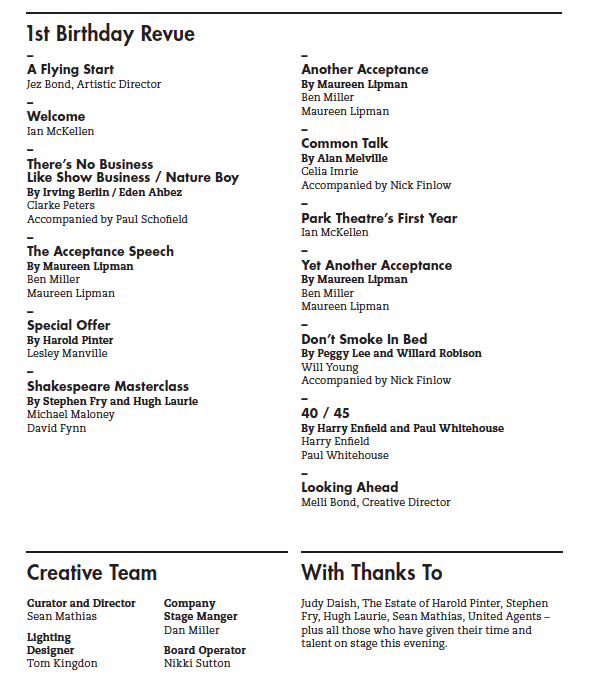 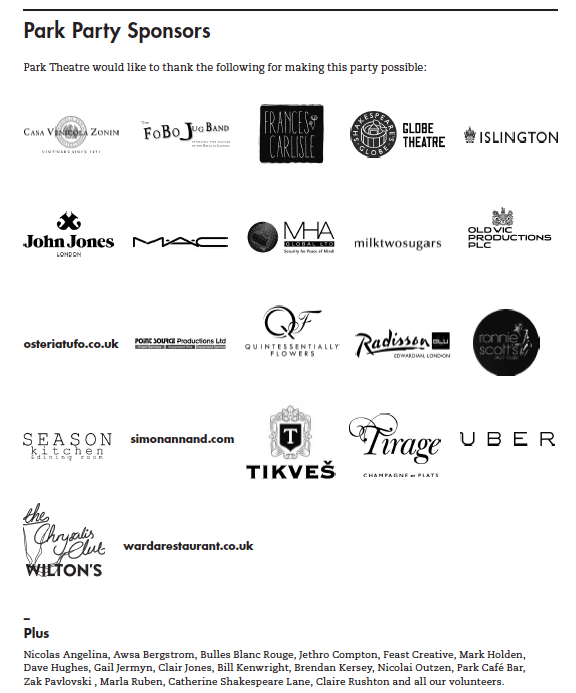 If you'd like to know more about Park Theatre and how you can support then please get in touch with Dorcas Morgan, our Development Director.