Amy is an award winning actor, comedy writer and offie-nominated director originally from Newcastle Upon Tyne.

Jury by Martin Murphy, Directed by Amy and performed virtually by the Park Theatre Company received an OnComm award in July 2020.

Amy has facilitated classes at Park Theatre since 2014. Her work centres on creating a fun, supportive atmosphere enabling participants to grow and develop, with the belief that creativity is key to building confidence, life-long skills, and that play is at the heart of everything we do! 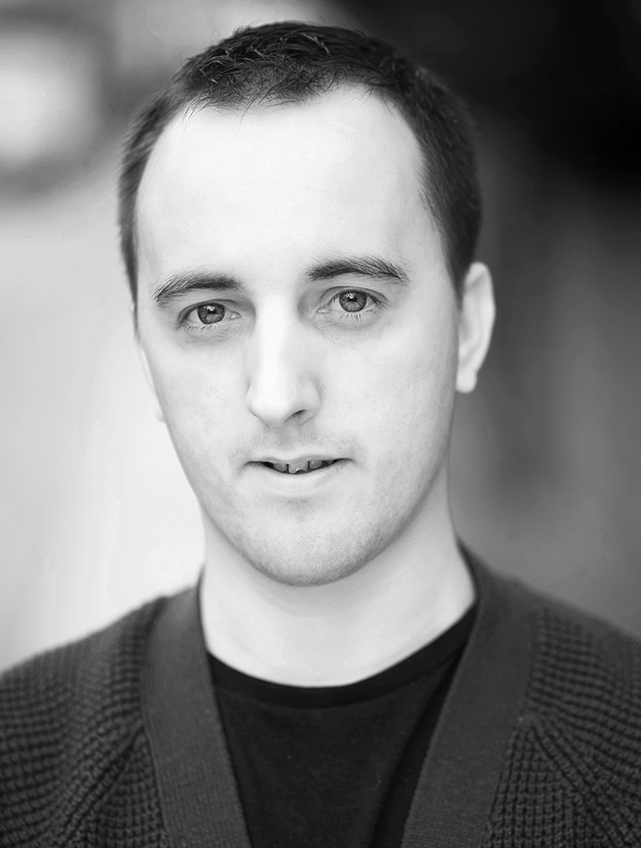 Kieran is an alumni of the National Youth Theatre, performing in a variety of shows from Shakespeare to street theatre. He has worked as a facilitator for the company with the younger members of the group and he was latterly appointed as a youth trustee in 2019-2020. He is also a facilitator with Sparks Film & Media Arts.

He studied Applied Theatre at St Mary's University where he developed his acting finesse in stand-up comedy and community theatre productions. He took this with him on an international placement to South Africa to use his skills in the local communities. Kieran continues to grow as a performer with parts in television advertisements and in a costume drama.

In his spare time, he likes cycling, baking and watching theatre or a good boxset on TV.