History of Park Theatre in (approximately) 10 Objects: #1 Plaque from a disappeared Victorian theatre

At the bottom of the lobby stairwell, in one of Park patrons’ favourite nooks for chatting and eating, can be found a piece of London’s theatrical history: a plaque bearing the traditional masks of Comedy and Tragedy.

The plaque was part of the decorative plasterwork in the old Lyric Theatre, Hammersmith. (For a detaile 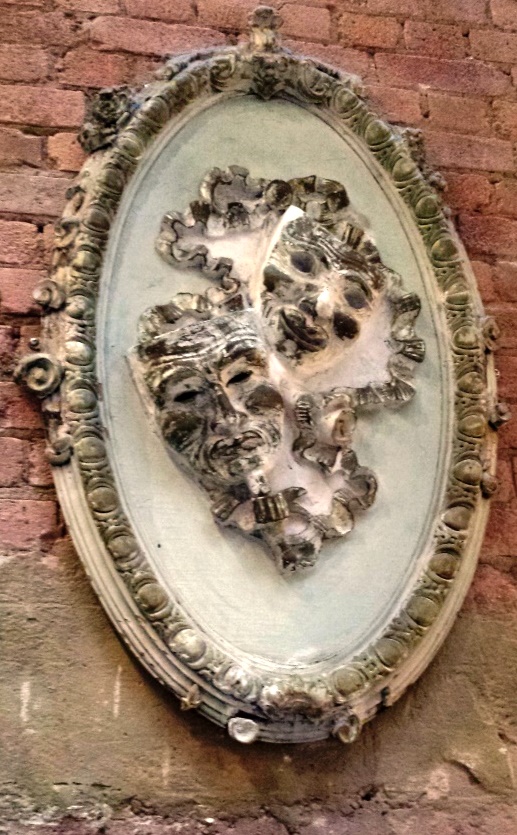 Built in 1895 as an opera house, the Lyric had 1,000 seats and sumptuous ornamentation. Over the years it hosted some of Britain’s greatest dramatic and musical artists. The Lyric was designed by the renowned Victorian architect Frank Matcham, who built more than 150 theatres around the United Kingdom and Ireland including London's Coliseum, Hackney Empire, London Palladium and Victoria Palace.

The theatre was demolished in 1969. In recognition of its historical and architectural value, however, much of the original auditorium was preserved and reconstructed within a new building on King Street – today’s Lyric Hammersmith, which opened in 1979.

The plaque was donated to Park Theatre by Vicky and Jeremy Bond, who acquired it in 2008 through an antique dealer in Surrey.

Below: the plaque in its orginal setting, and a scene from the demolition of the old Lyric (courtesy Matthew Llloyd and www.arthurlloyd.co.uk). 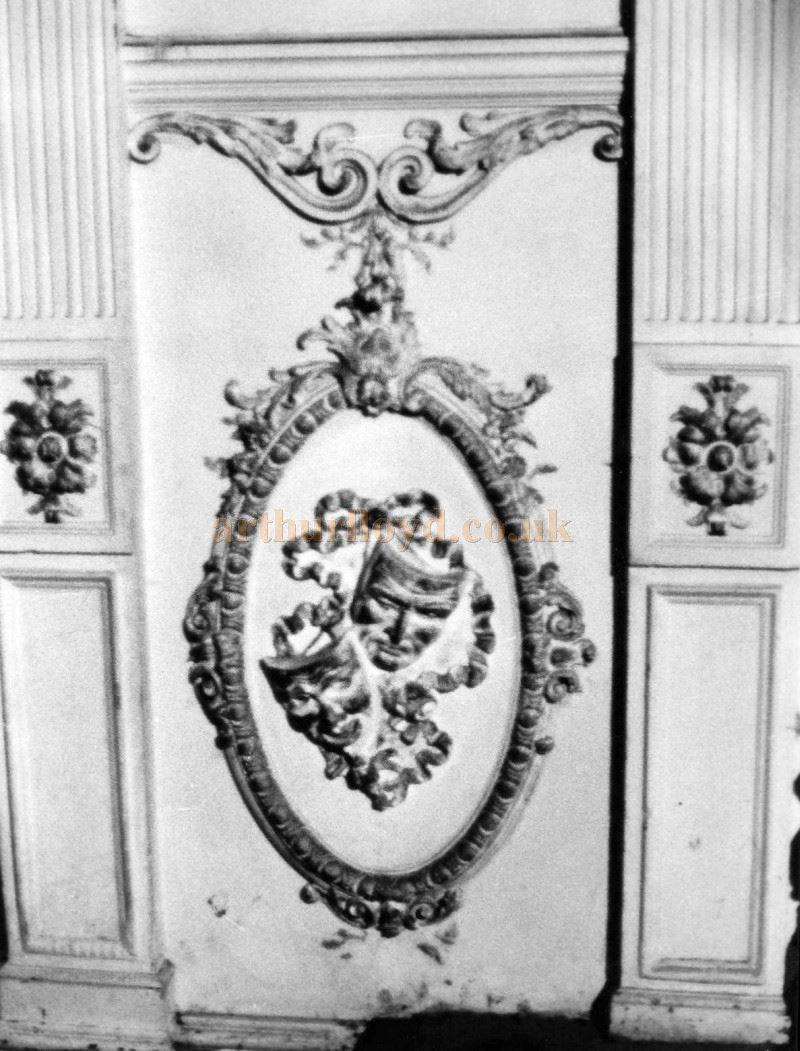 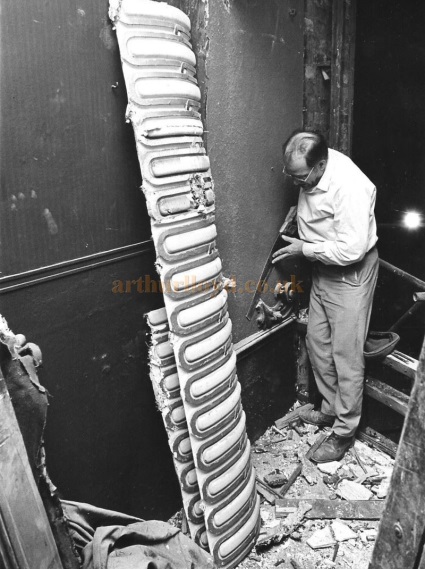 Loving this! Thanks, Andrew.